On Wednesday the 12th of October Conspiracy theorist Alex Jones was ordered by the Connecticut six-person jury in the United States to pay a whooping amount of almost a billion dollars ($965m) in damages to the families of eight victims of a massacre that occurred in Sandy Hook Elementary school as a result of the shooting in 2012, which had actually been reported that a total of at least twenty children and six adults were killed at the School, but the conspiracy theorist had claimed it, to be a “hoax.” The jury awarded damages to cover defamation, slander and emotional distress to a total of 15 plaintiffs.

According to a BBC report, the families of the eight victims, including William Aldenberg an FBI agent who responded to the Sandy hook attack, and joined the families in filing the lawsuit against Jones, was awarded $90 million in damages. Initially, the affected families had sought for at least $550m in the Connecticut defamation trial. Among the awarded was Robbie Parker, whose six-year-old daughter ‘Emilie’ had also died at Sandy Hook.

Alex, had argued for years on websites and talk shows, that the massacre was a means to an end, a well “staged” government plot to take guns from Americans and that “no-one died”. He further referred to the parents of the victims as “crisis actors” and further pressed the theory that some of them never actually existed.

In the courtroom, several family members who were present broke down sobbing, as a clerk of the court read out the damage awards.

Bill Sherlach, whose wife, Mary, was one of the victims to have died at Sandy Hook expressed his feelings in words “It shows that the internet is not the wild, wild west and that your actions have consequences”. “People like Alex Jones will have to rethink what they say and how they say it,” he added.

Sandy Hook families maintained that his lies and denialism, coupled with his ability to influence the beliefs of thousands of followers, caused real emotional trauma.

Jones was also accused of pulling in massive profits from various products he sold on his website. 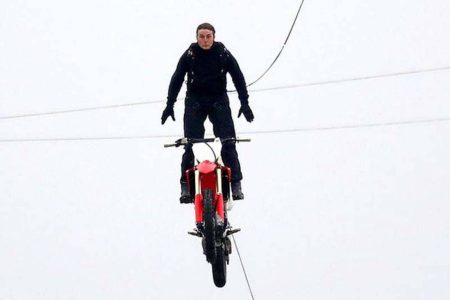 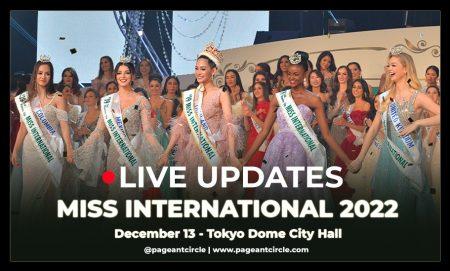 Who Won The Miss International Pageant 2022?