Apple obviously cannot just stop leaving us wowed and their products giving us the best possible value for our money. With the high rising number of depression cases of late and people getting stuck with anti-depressant medications to get past a day. People who go through health and mental charges such as depression and anxiety, battles with judgments from others, stigma and discrimination that makes people feel they’d rather stay home than seek professional help. and that’s only if people have access and resources to such in the first place.

Apple seems to be very interested in making our health better and of course our moods happier and at such they have been working tooth and nails on a number of ways to make our mere phones have less robotic feel and more humanity tendencies. Some of the expected features include: blood glucose monitoring, body-temperature-based fertility and the big one suggest how they could make gadgets detect moods such as depression, anxiety, and cognitive decline this a report says is that Apple is in collaboration with the University of California, Los Angeles.

Citing anonymous Apple sources, the Wall Street Journal says that iPhone sensor data could potentially be used to detect patterns associated with mental health conditions and cognitive impairment. These are two separate research projects. Apple’s partnership with UCLA is reportedly codenamed “Seabreeze” and focuses on depression and anxiety. Meanwhile, its partnership with Biogen is dubbed “Pi” and centers around mild cognitive decline, according to WSJ.

Worthy of note from the UCLA project consist of data harnessed from iPhone cameras, keyboards, and audio sensors as well as considers and utilizes Apple Watch data related to movement, vital signs, and sleep. In short on an eagle’s eye perspective that consists of human attributes such as speaking patterns, walking pace, frequency, facial expressions and a variety of other health components. The data will then be put through a quick test through results from questionnaire about a user’s emotions and health hormones. This is in tune with a 2019 report that showed 31 adults with cognitive impairment used their Apple devices differently from a group of older adults with no impairment.

Another notable feature is Apple’s health detection features introduced FDA-cleared atrial fibrillation detection with the Series 4 in 2018 for its Apple Watches.

This seems like credibility considering that the new iOS 15, Apple has included among other new features in its Health app one named walking steady, this feature utilizes iPhone sensors to help detect whether a person is at risk of a serious fall in a 12-month period.

As it turns out, data collected from iPhone cameras and mental health status are extremely sensitive. Apple has always underscored that its Health app data is private, and the WSJ report notes that Apple plans for the associated algorithms to work locally on Apple devices without sending data to Apple’s servers. However, you only need to look as far as Apple’s recent controversy with its proposed child pornography detection feature to see that consumers are still wary of giving up their privacy—even if it’s for a “noble” cause.

However, it is safe to stay conscious that this research is still in its cradle stage and anything is possible.

Crucially, while you might think of “depression detection” as a potential diagnostic feature, it likely wouldn’t be. So far, wearable companies have only gone as far as letting people know they might be susceptible or have these symptoms and should probably run full diagnosis. ” Good health tech will never claim to actually diagnose a condition, lest it draws the attention of legal authorities.

Apple figures that though access to health check ups, specialists etc may be limited for many people, but nearly everyone these days has a smartphone. Generally, the aim of these kinds of health tech features is wider and more timely detection and being -in the know.

Lately Apple have invested a lot in health research—as have some pronounced companies, like Fitbit, Google, Samsung etc. It is still best to anticipate that technology could actually be be better and potentially more accessible than we may believe. 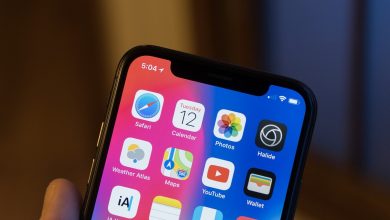 How to change Safari background just the right way 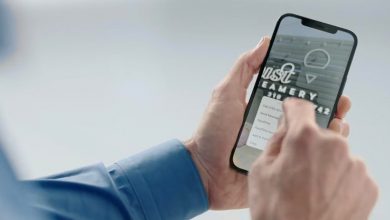 Here is How to use iPhone Live Text iOS 15 5 Sure Ways to Speed Up Your Slow iPhone 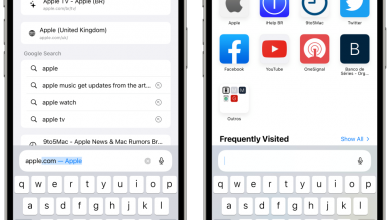