Blox Fruit Level Guide – How To Level Up On Blox Fruit.

Blox fruit is one of the games under Roblox games based on a popular pirate anime ‘one piece’ . It’s a game created in January 2019 by mygene43. It’s basically an adventure game based on the manga series “one piece”.

The aim of this game is to obtain Blox fruits by finding them randomly in the game especially under trees. These fruits appear from time to time like every 60mins and disappears every 20mins so you have to catch them before they disappear.

You need to climb up lots of levels in the game, the max level in this game is 2300. There are things you have to do in order to level up but you have to do them in the right order.

Firstly,there are three things you need to do in Blox fruits to be able to level up;

Once you’ve appeared in the game, you will find yourself in a starting area where you farm mobs which levels you up to level 15. At Level 15 you travel to another zone, the 15+ zone in the game.

NB: Each zones has their level cap and guides you to where you need to go upon reaching a specific level, there are mobs in each zones that levels you up till you get to the max level and become a boss. Each boss you defeat in any level will complete a quest in the island and grants you XP.

From the 15+ zone, you are required to interact with the pirate adventurer NPC which levels you to the 30+ zone to fight the pirates, when you kill the pirate in the 30+ zone you will get a ton of levels which allows you kill other mobs in the area till you reach 60.

At Level 60, the second boss rewards you with tons of rewards and an XP. Once you defeat the boss,return to the NPC to complete quests and continue your journey towards the 60+ desert zone. Get to level 76 in the desert zone and unlock new NPC that gives you a quest to defeat 6 desert officers for a lot of XP and 34,500.

Farming the desert officers and completing the quest will get you some levels up and close to level 90. Level 90 is the frozen village, you are on a quest to kill the snow bandit and get to level 100. From level 100 you get to level 120 defeating yeti boss and yeti monsters.

Going further,level 120 is the Marine fortress. You should be able to fight against chief petty officers and gain XP to level up to 130 and unlock the newest boss.

The vice admiral boss is the new 130+ boss which completes a quest in your journey and gets you great rewards. Moving up from here and getting to level 150 + zone. This zone is gotten by going back to the frozen village to purchase a ton of abilities that gets you up in the clouds into a new zone. You are now able to fight the sky bandits and level up to the 150+ mobs.

From the 150+ zone you get to 175 which unlocks a new NPC that enables you fight dark masters. Dark masters gets you to level 200 which leads you to imped down jail. Fight a level 200 boss in the jail and get to 225.

You will find a level 225 Magallian boss which will help you get to 250. Fight a few more bosses and get to 255 and gain access to the colosseum. In the Colosseum, you get to fight the toga warrior to move up to 275. Also find gladiators who can help you get up to level 300.

From level 400, your next goal is to move one to the underwater city and fight the Fisherman commando which gets you to level 425 to 450. Go to level 450 in the area and move to the upper yard entrance.

In this area fight the God’s guard and get to level 475. From 476-500, you will fight Shandiss. At Level 500 fight the Wysper boss and move over to level 525 where you’ll find the royal squad ; these monsters gets you to level 550, from there you can fight the Royal soldiers to gain tons of levels and money , farm him till you get to 575. But once you reach level 625 courtesy of fighting the royal soldiers, head over to fountain city and obtain the quest from Freezburg Quest Giver.

The Galley Pirates will get you to level 650 allowing you to fight the Galley captain. This leads you to level 675 and Franky boss will be unlocked. Go to quest giver, accept, complete and return the quest which gets your to level 678. From 678 to 700, you have to gain monsters and earn XP to be able to kill mobs continually till you reach level 700.

Level 700 opens you into a new world where new adventures await you. From 700 you get to level 1100 where you can be able to host raids and fight till you reach the max level of 2300.

At level 700, you have to fight flaming pirates from level 700 till you get to 775. From 775 the next level is 875, then 950,then 1000. From level 1000,you’ll fight zombies to level up further. You have other options of fighting vampires,but vampires spawn slowly so the best bet to reaching level 1100 fast is fighting zombies.

From level 1100, you can now host or start raids and gain better equipment to enable you get to the max level which will give you more XPs than you already have .

That’s definitely the guide you need to know to scale through Blox fruit. Remember your ultimate goal is to get to the max level of 2300 where you become the champion with more XPs. Also gain stat points at each level and use boosters to speed up levels. 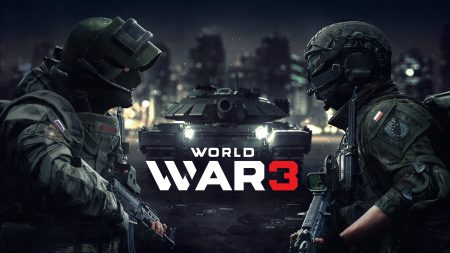 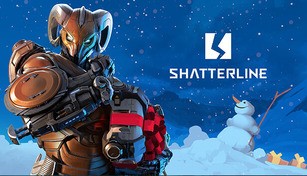 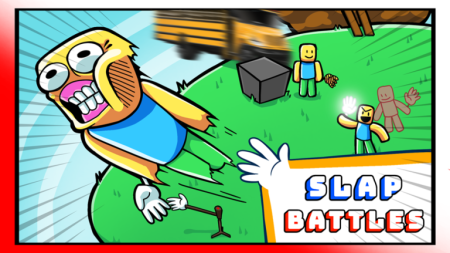 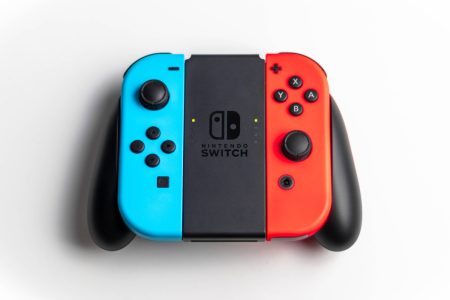 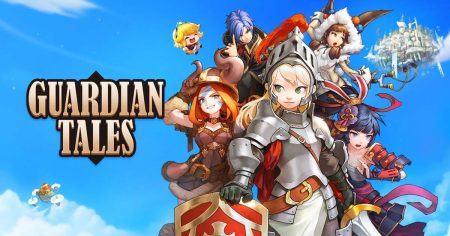