A southpaw with a flair for the dramatic, made a Houdini-like birdie on Thursday at the Rocket Mortgage Classic. You have any guesses as to who this mystery person might be?

Your guess is as good as mine, it’s Phil Mickelson, but in this particular case it was also Bubba Watson. How is that even possible? I’ll explain.

At Detroit Golf Club’s par-5 seventh, Watson’s pulled his drive into the sixth fairway, leaving him with the option to take his medicine and punch it under the trees, or play hero ball. Watson, of course, chose hero ball, pulling driver off the deck, aiming at the sixth tee, and playing an enormous slice over the trees back toward the seventh green. Obviously, because it’s Bubba, it worked well, his ball rolling up near the green and setting up and easy up-and-down birdie conversion. 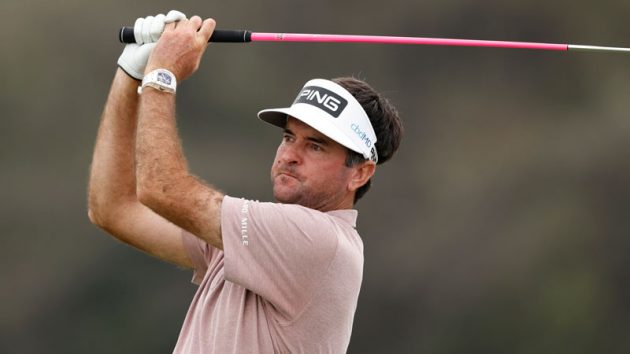 Strangely enough, while Watson was cleaning up his birdie, Mickelson was back in an almost identical spot after his drive at No. 7 – the sixth fairway, 12 yards behind where Watson was.

Watson caught wind of this, turned around and said something to the extent of “See that gap? He can clear that gap.” Mickelson pulled out some lumber as well, opting to go low and left of the green, where he also got up and down for birdie. “Anything you can do, I can do better“, perhaps, this is what he replied. 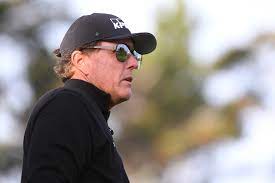 It’d be one thing if these birdies happened hours apart, but for them to happen basically minutes apart, with Mickelson in the group behind, is Crazy Town, USA. Amidst all the Brooks and Bryson drama, the chase for more distance and more speed, and the youth movement on the PGA Tour. These two veteran southpaws with their long swings and shot-making abilities remain two of the preeminent entertainers in the sport. Golf remains undefeated.

Get It Done Now