It is another time of the year that means a great deal to the jews Chanukah(Hanukkah) as popularly termed, is a hebrew word meaning “re-dedication” also spelled Ḥanukka, or Chanukkah. Chanukah is also called the Feast of Dedication, the Festival of Lights, or the Feast of the Maccabees. Chanukah is a remarkable feast of the jews that is celebrated and marked for eight days straight, beginning most usually in december according to the Gregorian calendar. Though this years Chanukah (Hanukkah) celebration came a little early. From Sunday, November 28th at sundown and wraps off on Monday, December 6th.

What is the Jewish festival of lights?

Chanukah – why it is called the jewish festival of light is easily deductive, since it is apparently celebrated by the jews and it involves candle lighting or better put lighting of the menora, eating latkes or doughnuts steming from many traditions

Why is Chanukah Important?

Chanukah is said to spread, advocate and rekindle a great universal message of hope, which proves the power of a little bit of light capable of dispelling or pushing away a huge chunk of darkness. In addition, to this Chanukah could be a platform to help persons who are inwardly struggling with bitterness, and dark pasts or events to finally let in some light illuminate their path and bring them to a place of hope and new beginnings.

With the practise of fire shows, menorah lighting, gelt and music, harmony is fostered and even more the Chanukah’s holiday, signifies a time when jews persevered, against all odds. When their temples–or synagogues, where Jewish people worshipped were badly damaged.

When Jews were under the domination of the greek speaking empire in Syria and the rule of their Antiochus, who had tried to impose different religious practices on the jews and forbid them to practice some of their traditions, at about 2200 years ago. Also, there was a rebellion that began around 165 BCE of native priests about 30 miles northwest of Jerusalem, consisting of a small group of jews, including a family of eight brothers, called the Maccabees.

“And against all odds, this rebellion succeeded and they were able to claim Jerusalem and return the temple in Jerusalem. So, they dedicated the synagogue, among other things, by rewriting the menorah.

Also, according to the Talmud, a later writing had it that the Temple was purified and the wicks of the menorah miraculously burned for eight days, even though there was only enough sacred oil for one day’s lighting – that they noted for a miracle

This is signifiantly where the eight days Chakunah concept originates, Jews celebrate Hanukkah for eight days. also like we use oil to celebrate and celebrate that oil that lasted.”

Symbolic Interpretation of the Chanukah Candles

Eight candles symbolize the number of days that the Temple lantern blazed; the ninth, the shamash, is a helper candle used to light the others. Families light one candle on the first day, two on the second (and so on) after sundown during the eight days of Hanukkah, while reciting prayers and singing songs.

But the main message of Hannukkah is more than lighting a menorah, eating latkes, or spinning dreidels

“The Jewish people, the Jewish religion survived against all odds, and I think that’s the main message of Hanukkah

thank you for the miracles, for rescuing us, for the courageous acts you

performed, for saving us, and for the battles you waged—in defense of our
ancestors and at this season. 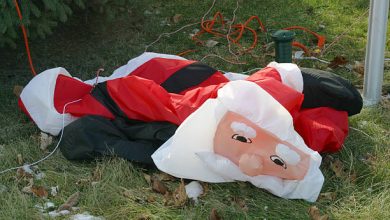 How to Overcome The Post Holiday Blues in 6 ways 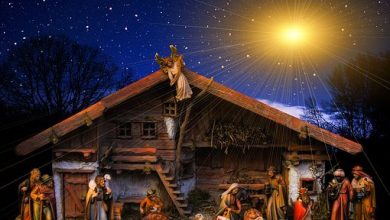 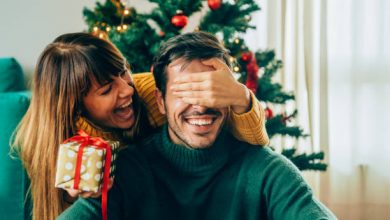 How to Make Your 2021 Christmas Celebrations Indelible – 8 Touche Ways 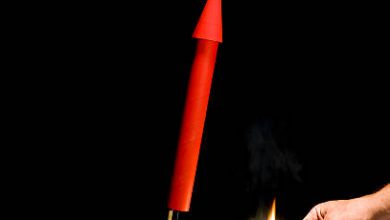 Firework Safety Tips for Kids and Pets at All Seasons