Leonardo da Vinci, properly named Leonardo di ser Piero da Vinci was born on 15 April 1452. He was born out of wedlock to Ser Piero da Vinci, a Florentine legal notary, and Caterina from the lower-class. It remains uncertain where Leonardo was born; the traditional account recorded by the historian Emanuele Repetti, is that he was born in Anchiano. Leonardo’s parents both married separately the year after his birth. Leonardo eventually had 12 half-siblings, who were much younger than he was. The last was born when Leonardo was 40 years old) and with whom he had very little contact.

Unlike other well-known renaissance artists, Da Vinci never received any kind of formal education. He did, however, receive instruction at home in subjects such as reading, writing and mathematics. Growing up in rural Tuscany, Da Vinci spent much of his time outdoors, where he marveled at the natural world. His journals indicate that he had an especially ardent interest in the properties of water.

During his teenage years, the budding artist was sent to Florence to serve as an apprentice for Andrea del Verrocchio. And it didn’t take long for the student to become the master. Rumor has it that after Da Vinci painted one of the angels in Verrocchio’s work. “The Baptism of Christ,” Verrocchio was so humbled by the young man’s talent that he vowed never to paint again. 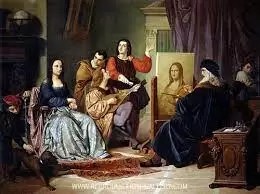 Da Vinci was a notoriously slow painter, and many of his works were never finished. In addition to housing the famed (and finished) “Mona Lisa”. The Louvre in Paris is home to “The Virgin and Child with St. Anne,” an unfinished painting depicting the Virgin Mary, an infant Jesus and Mary’s mother, St. Anne. Hanging in one of the Vatican Museums is “St. Jerome in the Wilderness,” another unfinished Da Vinci painting — this one portraying the hermitic St. Jerome and his companion, a tamed lion.

Perhaps the most intriguing of Da Vinci’s unfinished works is his painting “The Adoration of the Magi”. The painting, left incomplete in 1481, has been held at the Uffizi Gallery in Florence, Italy, since 1670. In addition to these unfinished paintings, Da Vinci left behind many unfinished inventions. In fact, there’s no evidence that any of the artist’s inventions were ever built. Similarly, none of his writings were ever published during his lifetime.

When Da Vinci was 24 years old, he was arrested along with several male companions on charges of sodomy. When no witnesses came forward to testify against the artist and his friends, the charges were dropped. Not long after his case was dismissed, the artist left Florence for Milan. 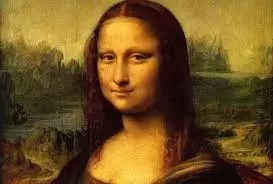 The Mona Lisa is a half-length portrait painting by Italian artist Leonardo Da Vinci. Considered an archetypal masterpiece of the Italian Renaissance. It has been described as the most written about, the most parodied work of art in the world”. The painting’s novel qualities include the subject’s enigmatic expression, the monumentality of the composition. The subtle modelling of forms, and the atmospheric illusionism. It had been believed to have been painted between 1503 and 1506; however, Leonardo may have continued working on it as late as 1517.

The Mona Lisa is one of the most valuable paintings in the world. It holds the Guinness World Records for the highest known insurance valuation in history at US$100 million in 1962 (equivalent to $660 million in 2019).

The painting presents a woman in half-body portrait, which has as a backdrop a distant landscape. Yet this simple description of a seemingly standard composition gives little sense of Leonardo’s achievement. The three-quarter view, in which the sitter’s position mostly turns toward the viewer, broke from the standard profile pose used in Italian art and quickly became the convention for all portraits, one used well into the 21st century. The sense of overall harmony achieved in the painting—especially apparent in the sitter’s faint smile—reflects Leonardo’s idea of the cosmic link connecting humanity and nature, making this painting an enduring record of Leonardo’s vision. In its exquisite synthesis of sitter and landscape, the Mona Lisa set the standard for all future portraits.

There has been much speculation and debate regarding the identity of the portrait’s sitter. Scholars and historians have posited that she is Lisa del Giocondo, the wife of the Florentine merchant Francesco di Bartolomeo del Giocondo. That identity was first suggested in 1550 by artist biographer Giorgio Vasari. Another theory was that the model may have been Leonardo’s mother, Caterina. That interpretation was put forth by, among others, Sigmund Freud. They seemed to think that the Mona Lisa’s mysterious smile emerged from a—perhaps unconscious—memory of Caterina’s smile. 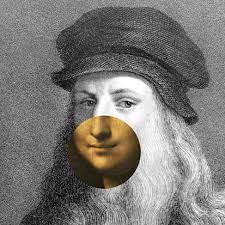 A third suggestion was the fact that it was Leonardo’s self-portrait. Given the resemblance between the sitter’s and the artist’s facial features. Some scholars suggested that disguising himself as a woman was the artist’s riddle. The sitter’s identity has not been definitively proven. Numerous attempts in the 21st century to settle the debate by seeking Lisa del Giocondo’s remains to test her DNA and recreate an image of her face were inconclusive.

Scholars have noted that the Mona Lisa is in fairly good condition for its age. The poplar panel shows some evidence of warping from resistance to its original frame and to braces added by early restorers. To prevent the widening of a small crack, visible near the centre of the upper edge of the painting, dovetails were added to the back of the painting. Restorers later pasted heavy canvas over the crack and replaced the top dovetail. 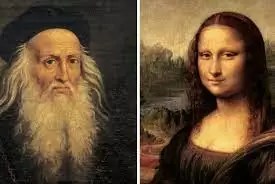 The glass protecting the Mona Lisa was replaced with a bulletproof case after several attacks in 1956, one of which damaged an area near the subject’s left elbow. The Mona Lisa thus escaped harm from acts of vandalism in 1974 during the work’s visit to Tokyo and in 2009 when a museum goer threw a ceramic mug at it.

After the Louvre launched a four-year, $6.3 million renovation in 2003, the painting now has its own room. A glass ceiling lets in natural light, a shatter-proof glass display case maintains a controlled temperature of 43 degrees F. and a little spotlight brings out the true colors of Da Vinci’s original paints.

Truly priceless, the painting cannot be bought or sold according to French heritage law. As part of the Louvre collection, “Mona Lisa” belongs to the public, and by popular agreement, their hearts belong to her. 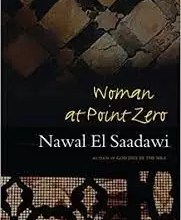 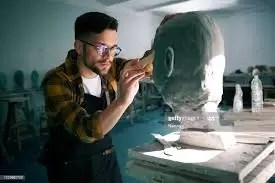 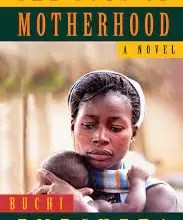 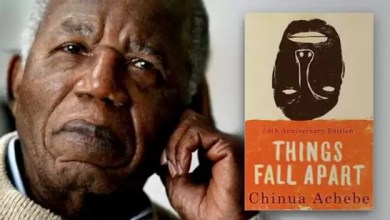 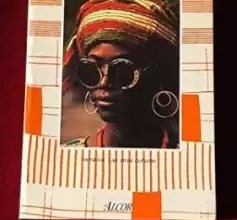