Ultimately, you should be worried about every STI not just Donovanosis. Donovanosis a rare STI in the U.S. sudddenly gains popularity in the U.K with the alarming and rising number of infected people and USA today admits to a slow steady rise sice 2016 . Though, health officials affirm that about 100 cases are reported per year. As at the year 2019 the UK claims there were only 30 reported cases of donovanosis according to the Sun. Now, it is a national matter of concern.

What exactly is donovanosis disease?

Donovanosis, also known as “granuloma inguinale” and nicknamed as a ‘flesh-eating’ STI , is a sexually transmitted genital ulcer disease. Genital ulcers, sores, that form around the genitals mouth and surface, destroying the skin and tissue. Donovanosis is caused by a bacteria called Klebsiella granulomatis.

Why Donovanosis is referred to as “flesh-eating”?

This is because of its physical efect on the skin of an infected person. The sores eats deep into the genitals skin, leaving horrible dents to the sight.

About 10% of cases feature ulcers in the surrounding groin region, and ulcers may also be seen around the anus and mouth. Very rarely, donovanosis can spread to the bone and liver, often resulting in joint pain or swelling, weight loss, fever, night sweats, or malaise.

Who is at Risk?

Those most at risk of getting donovanosis are young people prevalently between the ages of 20 and 40, according to the U.S. National Library of Medicine, and the condition is more common in men than women

The infection usually starts as a firm, raised lump that ulcerates, becomes red and tender. The sores appear beefy red in appearance, and have the potential to bleed, the Center for Disease Control and Prevention says. Also clinically, the disease is usually painless, but slowly progressive ulcerative lesions on the genitals and can spread, within one to 12 weeks after infection. They have an irregular edge and can be completely dry, depending on type and stage, usually deep, foul-smelling, and often painful to the touch.

What is the incubation period of Donovanosis?

The incubation period of donovanosis can range widely from 1-4 weeks or as long as 12 months (a year) but signs and symptoms typically appear within few weeks.

Goodnews is donovasis is curable. Prevention they say is better than cure, it is important to seek to prevent contracting or transmitting the spread of donovanosis by monitoring and maintaining good sexual health or complete abstinence. Especially with people who have visible ulcers, and always insisting on the use of condoms during penetrative sex especially with an untrusted partner.

After diagnosis, donovanosis can be primarily treated using antibiotics, specifically azithromycin, which stops the growth of bacteria. The ulcers should start healing within days after starting an the antibiotic course should be completed, even after symptom subsides. But, a late diagnosis may require longer antibiotic therapy, or surgical procedures usaully because the ulcer kept growing and may have destroyed larger areas of healthy skin, cause scarring, and infiltrate surrounding lymphatic vessels.

Donovanosis is common in tropical areas of the world due to fewer healthcare resources but can be found in other regions. Geographically, high rates of donovanosis occur in Papua New Guinea, parts of Central America, southern Africa, and southern India. 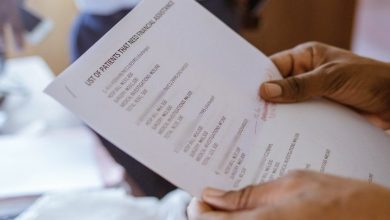 Ridiculous Hospital Bills in Nigeria that could cost lives 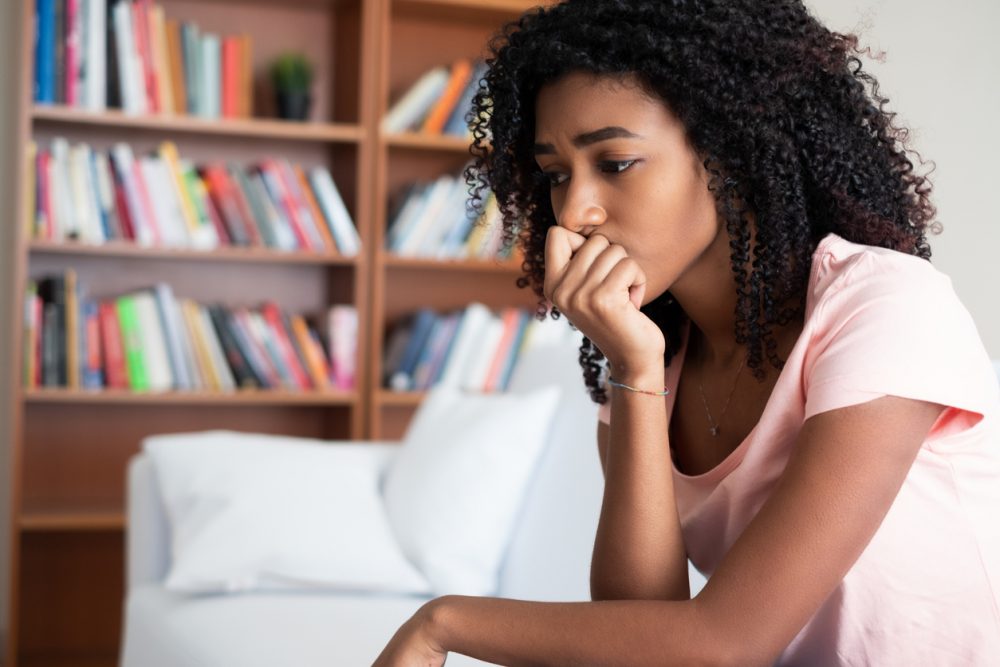 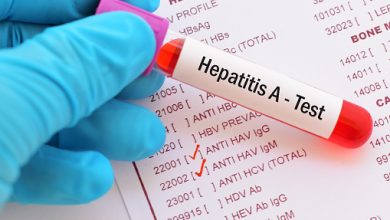 Hepatitis A Vaccine how long does it last?