Nawal El Saadawi (27 October 1931 – 21 March 2021) was an Egyptian feminist writer, activist etc. Saadawi wrote many books paying particular attention to the practice of  female genital mutilation in her society. She was described as “Egypt’s most radical woman”. El Saadawi was a feminist whose writings and professional career were dedicated to political and sexual rights for women. She was educated at Cairo University (M.D., 1955),Columbia University in New York (M.P.H., 1966), and ʿAyn Shams University in Cairo (where she performed psychiatric research in 1972–74). In 1955–65 she worked as a physician at Cairo University and in the Egyptian ministry of health, and in 1966 she became the director-general of the health education department within the ministry. She conducted research at ʿAyn Shams on Egyptian women suffering from neurosis; its case studies inspired her novel Amraʾah ʿind nuqṭah al-ṣifr (1975; Woman at Point Zero).

In Woman at Point Zero, Nawal El Saadawi describes her experiences as a psychiatrist in Egypt, studying the psychological effects of prison on female prisoners. Women across the globe face the discrimination based on gender which not only leaves a physical scar on their bodies but a mental scar as well which is hard to erase. Women have realized their importance and they have been fighting for their rights from long back.

Nawal El Saadawi in her book Woman at Point Zero beautifully portrays the condition of Egyptian women particularly Firdaus who is the protagonist of the novel. Nawal met Firdaus in a jail. The interesting thing was that Firdaus was not appealing for life imprisonment instead demanded death. Nawal got very curious. Firdaus narrated her whole life story which was full of sufferings and struggle done to her by the men in her life . She was tired of a male dominated society. Death was the only source of emancipation for her. 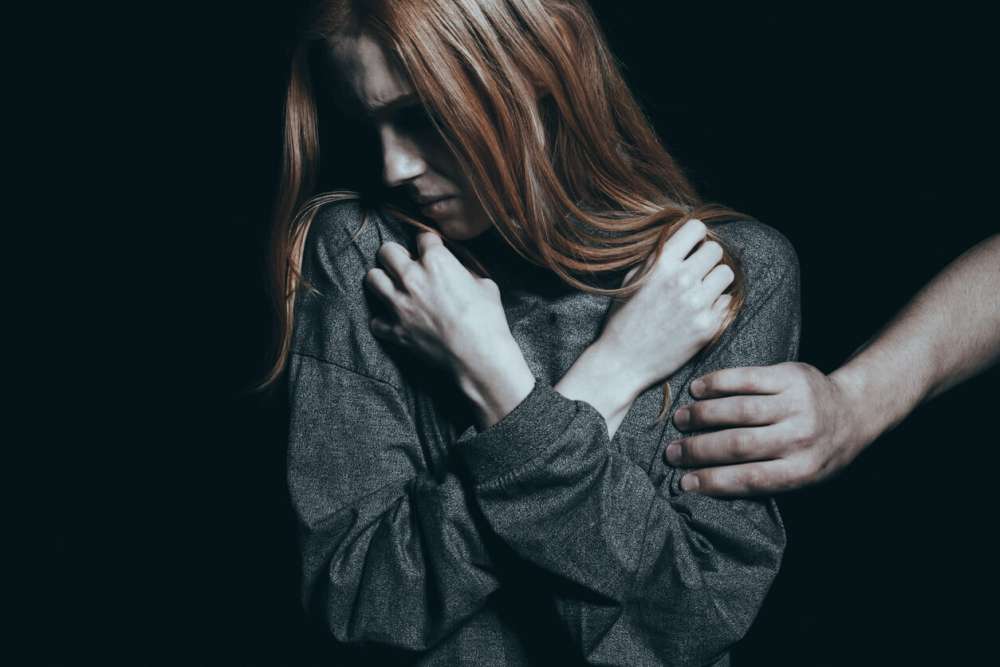 Nawal El Saadawi has always been a controversial writer. Nawal El Saadawi has beautifully shown the suffering and the agony of the common Arab women who becomes the victim of patriarchal society. Saadawi is often said to be the spokesperson for Arab women or ‘Mother of Arab feminism.’ Woman at Point Zero is not only the story of Firdaus but it is the story of every girl particularly living in the Egyptian society. Nawal El Saadawi’s Woman at Point Zero, takes up an issue of female suppression in almost all walks of life by their male counterparts. According to her, this female oppression is deeply rooted in the culture of the societies

Women are subjected to various degrees of physical and sexual abuse from their partners. Firdaus‟ father always beats her mother. She observes that this is one of the very few things‟ he knows in life, that is ..how to beat his wife and make her bite the dust each night…‟ (12). Research has shown that children that grow up in abusive environments most times end up in an abusive relationship. Firdaus grows up in a family where the father dictates to his family members and maltreats his wife daily.

It is therefore no wonder that Firdaus ends up in a violent relationship with Sheik Mahmoud, her husband. Firdaus‟ sexual relationship with her husband is rather one of torment. She is forced to marry an old man. After Firdaus escapes to the streets from her husband’s violence, she meets Bayoumi, a coffee shop owner. He initially offers to help Firdaus and shows her kindness and care. He later revealed his true colors to her when she wanted to go and search for a job. 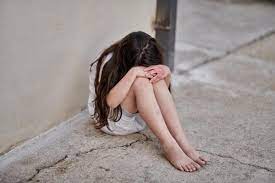 Firdaus is raped and sexually exploited by Bayoumi. He also allows his friends to molest her sexually.
In order to ensure that Firdaus does not escape from the house, Bayoumi locks her in the room until he returns from his coffee shop. A neighbor helps her to escape by calling a carpenter to break the door. While on the
streets, she meets Sharifa Salah el Dine, an old professional prostitute. She is introduced to prostitution and seabused by men from all walks of life.

Nawal uses this novel to show how the female gender are being degraded and abused sexually, emotionally, mentally etc. She seeks to build a society where women have a voice of their own and can defend themselves in the society.