Ever come across the term food coma, otherwise called postprandial somnolence or postprandial sleepiness. A definition from Wikipedia says Postprandial somnolence (colloquially known as food coma, after dinner dip, and postprandial sleep, or by the African-American Vernacular English term the it is) is a normal state of drowsiness or lassitude following a meal.
Now you have a good idea of what a food coma entails. It is that feeling of absolute tiredness and fatigue, one gets the consumption of a large quantity of meal. It is most times accompanied by sleepiness and yes, it is a real condition that has been studied by scientists.

Which brings me to this question, have you ever experienced a food coma particularly after a function or festivity where you get to eat more than usual or in situations where you eat a lot at one meal in a bit to make up for a skipped meal, most usually breakfast?

A Few Common symptoms of a food coma include the desire to nap, also you may feel so uncomfortable that you may feel nauseous and throw up. therefore, it is important to avoid having food comas or possibly have quick remedies if they occur.

Don’t eat like it’s your last meal ever: A food coma is caused by eating a lot of food. Your body is focusing most of its energy on digesting the huge amount of food you just downed. So clearly, the best way to not fall victim to a food coma is to eat less.
Easier said than done of course. Sometimes it’s so easy to overeat, especially when you’re faced with a tonne of delicious foods and you’re hungry.

Drink water frequently: drinking water is benefiting for several purposes and food coma is not an exception. always, drink a large glass of water before meal. Water is vital and is and plays active role to varying degree of problems. we need water to live and allow our body cells to function properly. Water fills aids in digestion and metabolism among other functions. Another interesting thing about water is that our brain can confuse dehydration with hunger, this is another reason to stay hydrated.

Always have breakfast: Breakfast is known to be the most effective and necessary meal in a day. However choked your schedule for the day is always squeeze out time for breakfast. Breakfast is a good way to begin your day, it does not just feel you up but sets your day straight for optimum functionality. So eat a little, and if time pose an issue, prepare something the night before. the good thing about having breakfast is that, it does not have to be a full meal, eat some fruit, yoghurt or cereal to help start your day and avoid the need to consume too much food during lunch that may lead to a food coma.

Consume complex carbs: Replace your sugar intake with a lot of highly complex carbs. Food coma is heightened when there is a high level of sugar in ones system. During the sugar crash, your body is drained of energy. To battle this specific aspect of the food coma, try to eat less sugar. Eat carbs with low sugar content.

Changes in Blood Flow to the Brain: Some health experts say that postprandial somnolence or food coma is caused by a slight shift in blood flow away from the brain to the digestive organs. Eating activates your parasympathetic nervous system (PNS).

Eat Small semi-Liquid meals: Researchers have found that large meals are more likely to induce a food coma. Meanwhile semi-liquid meals help reduce the occurrence of a food coma due to its easy digestion. Also, most experts agree that solid and heavy foods may induce that familiar feeling of after-meal sleepiness.

If you want to avoid landing on the couch for hours after your next indulgent. 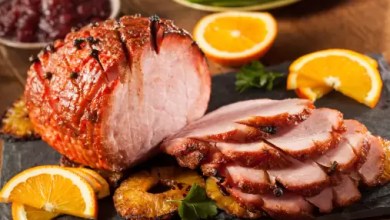 How To Cook a Pork Ham Roast, Baked, and Fresh 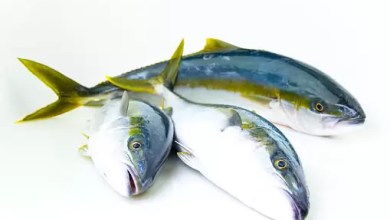 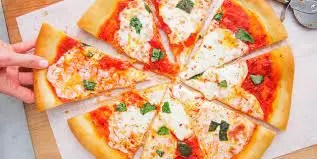 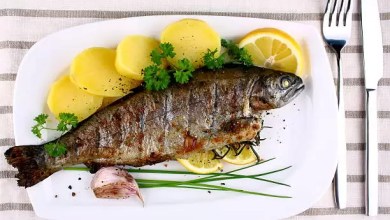 How To Debone a Trout Flawlessly in 3 Ways 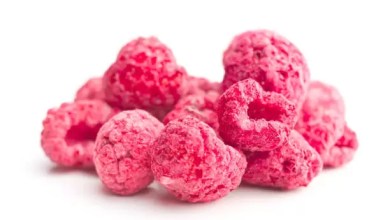 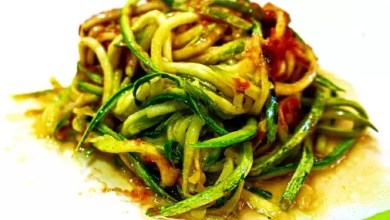 How to Cook Spaghetti Squash Easily at Home