The spookiest holiday of the year 2021 is just a few days away are you ready or are you still a bit tacky on how to go about it, have you had your costumes picked out, or do you just not have any idea what you would like to dress up as yet. Well, it’s not a dead end it could get that way somtimes, but isn’t that why we are here? Anythingto get you bth in the mood and just about the fiercest thing at the party.

But just before we get into all the hot details that comes with halloween 2021, you may just be equally excited to be drowned in a few eye-opener to help you celebraqte even better.

First on that list is when exactly is halloween 2021 date:

On 31 October All Saints’ Eve and how Samhain inspired the festival is usually marked with celebrations, but actually Halloween falls on the eve of the Christian feast of All Hallows’ Day but its basis is thought to come from the festival of Samhain and for this year its on a saturday.

A swift background of Halloween

The word Halloween dates back to the 18th century, and it is coined from the word “hallowed meaning (holy) evening”.

There has been a lot of debate over how Halloween’s originated and many theories have been written by several researchers. Hence, a good number believec strongly that it is solely a Christian holiday, the religious observance mark it by allowing worshippers the opportunity to remember saints and martyrs, as far back as the 4th century, although the date was not moved to 1 November until 837AD. While some others traces halloween roots to Parentalia, the Roman festival of the dead.

However, the most widely known theory is that Halloween is of the Sahmian basis, a Celtic festival that marks the end of the harvest season and the onset of the cold darkness of winter.

The celts believed that during this period the world was more vulnerable to spirits, who had the power to cause deaths to both human and livestock in the winter season. This fear inspired the development of customs and practices to keep these spirits appeased, and some of these measures included lighting huge fires and making some sacrificial offerings of living creatures.

Coincidentally, early christians held their own festival at the same time as the Pagan an it was attempted to be absorb into the Christian calendar and tied into their already existing All Saints’ Day.

However, the origins of the festival are best believed to be rooted in both Christianity and Paganism.

Why is Pumpkin a significant part of halloween:

History has it that in the 8th century CE, the Roman Catholic Church moved their All Saints’ Day, to November 1. This meant that the folklore about Stingy Jack was quickly incorporated into Halloween, and carving pumpkin have been a thing since then. Though
symbolically, the pumpkin is mostly linked to rebirth and yield (fertility), in harvests and crops fitting the winter season in which Halloween falls anually. Also, if you happen to go ‘trick or treating’, a pumpkin on the stairs is the symbol that those who live there will welcome a visit. Trick-or-treating finds it roots in some Christian practices such as souling, mumming, and guising which involved heading from door to door for donations of food items or money.

In Scotland and Ireland Halloween was traditional to grotesquely carve a turnip lantern, although 19th-century American immigrants favoured the larger and softer pumpkin, which is much easier to carve than the turnip.

Costumes have always been a key feature, dating back to Celts adorning themselves in animal skins during Samhain and continued by Christians dressing as saints, angels and devils. Civilization has wa way of watering down cultures and practices and the US stands guilty among others, with turning Halloween into secular, commercial festival of costumes and parties of ghosts and boogies, many of these customs have deep-set roots. 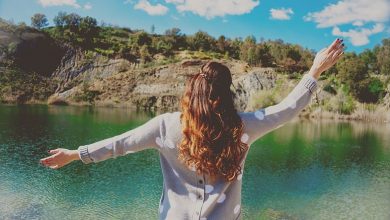 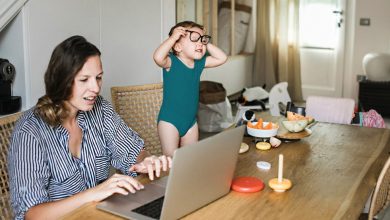 8 Skills You Definitely Need as an Adult 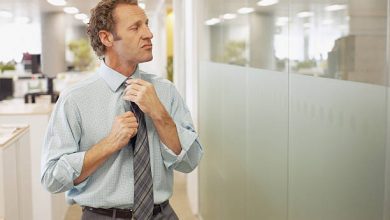 How To Identify and Deal with a Narcissist