When you make a quick list of most edibly consumed raw fishes in Japan, there is no leaving out the Hamachi fish. Hamachi fishes are widely eaten and rank as third most popular edible raw fish fillets consumed in Japan after Tuna and Sole. It is highly preferred in fillets form for its delicate nature and nutritional value. Hamachi fish come from the jack family, or and they include the amberjack and pompano, but which are more strong tasting than the Hamachi fish. Also, most hamachi fishes are farm raised, though wild ones exist too.

The farm raised ones are mostly raised in Japan’s Inland Sea cages, and harvested at about 15 to 20 pounds in weight. Where they are iced and handled delicately to prevent ruining their fragile flesh, which will lower its value as sashimi.

What is Hamachi Fish?

Hamachi is a species of jack that enjoys higher farm-raising in Japan than any other fish, it is called Hamachi due to it size, but adult Hamachi fishes are called Buri. Hamachi fish is referred to as Japanese Amberjack Yellowtail as a common name but scientifically as seriola quinqueradiata.

There are two close relatives of hamachi that you might find on a sushi menu. One of them is the yellowtail amberjack (Hiramasa) or the Seriola lalandi, and the other is greater amberjack (kanpachi) or seriola dumerili. However, all three of these fish species are called yellowtail in certain places including tuna by some persons.

Why is Hamachi Fish Called Yellowtail?

Hamachi Fish is a sleek migratory fish with a characteristic yellowtail that is easily recognized since its depicted by a light golden stripe across their body and tail and may display a dark streak along the edge of its fillet.

When Best to Catch an Hamachi Fish

An Hamachi fish is caught year round, but best during summer in the Pacific Coast and the Sea of Cortez. They are caught primarily with hook and line, and they averagely weigh 10 to 20 lbs.

The two-toned musculature of fish that cruise the open seas as well as the Japanese market might be just as rich as toro, it is also very smooth to the feel with a deep appetizing taste, with less fat.

The area around the pectoral fins is considered the tastiest part and is often set-aside for special customers. Some sushi bars grill the skeleton and the bits of meat left on it and serve it as an appetizer or snack. In Japanese it’s hamachi, a favorite of the sushi bar.

Fine Dishes made with Hamachi Fish

Chefs have taken to pairing it as a sashimi or carpaccio with rosy raw tuna, often yellowfin tuna.

Hamachi sashimi is simply a thin clean freshly sliced fillets of yellowtail. Yours could be a rich spice combo of shiso leaf, shredded daikon, a cucumber, etc to have a nice garnish and spark it taste. Sashimi is slightly healthier than sushi, due to a lower amount of sugar and sodium from sushi vinegar.

A combination of yellowtail sashimi and slices of jalapeno typically found in the US. Ponzu, which is citrus and soy sauce, is often drizzled over the top.

Hamachi is a versatile fish though mostly served raw, in thin slices for sashimi, it is delicious lightly seared or marinated and then roasted, steamed, grilled, braised and fried. Hamachi Kama can be served with lemon, tomatoes, ginger and sauce or simply seasoned with salt for heated in high temperature to produce sweet mouth-watering aroma. 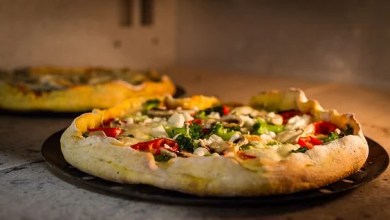 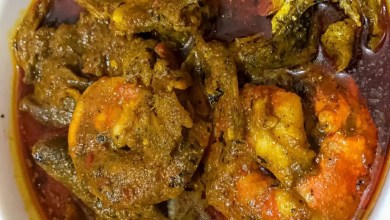 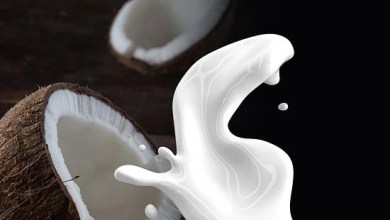 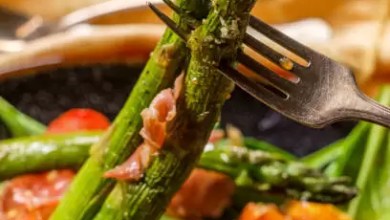 How to Cook Asparagus in different Ways 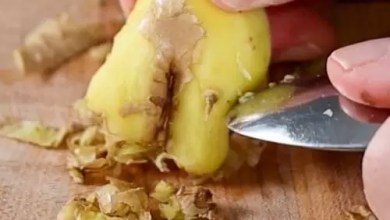 Why You Shouldn’t Peel Your Ginger 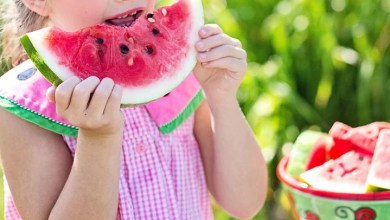