The Last of Us Part II is a 2020 action-adventure game developed by Naughty Dog and published by Sony Interactive Entertainment for the Play Station 4. Set five years after The Last of Us (2013.) The game focuses on two playable characters in a post-apocalyptic United States whose lives intertwine: Ellie, who sets out for revenge after suffering a tragedy, and Abby, a soldier who becomes involved in a conflict between her militia and a religious cult.

The game is played from the third person point-of-view and allows the player to fight human enemies and cannibalistic zombie-like creatures with firearms, improvised weapons and stealth. Following some delays, partly due to the pandemic, The Last of Us Part II was released on June 19, 2020. It received critical acclaim, with praise for its characters, gameplay, performances, and visual fidelity, though the narrative and the representation of a transgender character polarized critics and players. 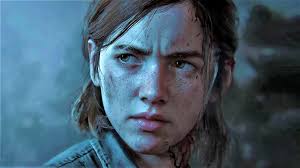 It was the subject of review bombing on Metacritic, and discourse surrounding the game was observed to have become adversarial. The Last of Us II is one of the best selling Play Station 4 games and the fastest-selling PlayStation 4 exclusive, with over four million units sold in its release weekend. It holds the record for most game of the year awards, and received multiple other accolades from awards shows and gaming publications.

The main story of The Last of Us, as will be depicted in the show, takes place 20 years after civilization has been decimated by a fungal plague that transforms those that succumb into grotesque zombie-like monsters. But the first sequence in the game shows the day everything went to hell. 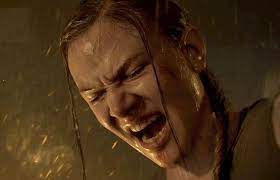 With a first season in the works from Chernobyl Emmy winners Craig Mazin and Carolyn Strauss, who executive produce with the games’ creative director Neil Druckmann, The Last of Us will largely adapt the events of the first game, released in 2013. But should HBO greenlight their efforts for further seasons, we can expect the story to delve into The Last of Us Part II, the sequel game that debuted in 2020. 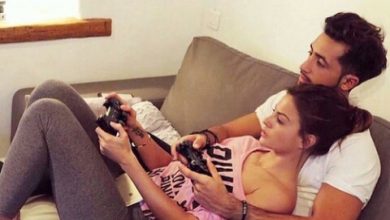 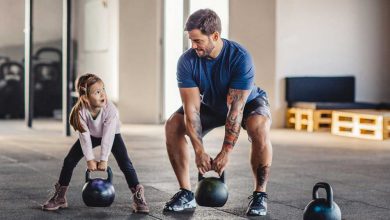