Have you been curious, obviously you have if you are reading this. True, birds are not mammals yet they reproduce right after conception. You probably may have watched the your fowls mate a couple of times, and observe the drama around both animal while the cock attempts to mount the hen. Are you wondering if it’s similar? You, just read on.

Birds are a whole different creature all together, unlike your domesticated cock and hens. Birds spend most of their time in flight and this makes it more difficult to understand how they go about mating and reproduction.

Clearly birds do not have penile organs rather, both male and female birds have what’s known as a “cloaca or vent”. When birds are feeling bubbly, they rub their swollen cloaca(s) together. The cloaca is an internal organ that has an opening towards its end, and through this opening, a bird’s testes or ovaries discharge sperm or eggs. This same organ doubles as a urinary and digestive organ making the bird anatomy even more interesting.

When birds come together in copulation the cloaca swells and protrudes slightly towards the outter body. Both birds face the same way and the female couches or lie to help the male balance. The male often stands on the female’s back with his feet placed in the shallow indentations just over her wings. He shifts his weight from side to side to gain more balance while it’s stimulates the female’s ovaries.

The male rubs his cloaca against hers, most people will term this a “cloacal kiss” at this point, the males sperm, which has been stored in his cloaca gets deposited into the female’s cloaca, where it travels up the chamber and eventually fertilizes an egg. Mating is completed, but sometimes they birds could remain in the position for a while and more copulations may occur.

This act is not quite as simple as it sounds since birds seem to mate in one position. It most likely to take several attempts before resulting in a successful copulation. Usually spring season is the best time of the year where most birds mate, it is also likely that birds copulate during flight.

After a successful mating the sperm is stored in the female’s tubules for a period of time between a few days to some months. Eggs also get released from the ovaries, usually the single ovary as they are fertilized individually, before the shell is hardened and the bird is ready to lay. 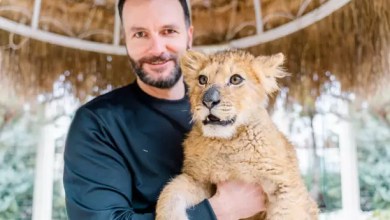 Pet Lions – Everything They Are Not Telling Us 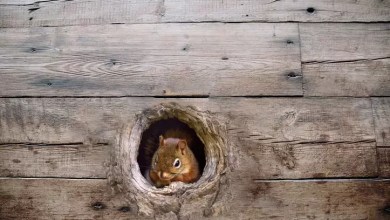 How to Fill Chipmunk Holes 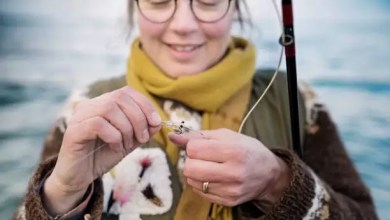 How to Tie Two Fishing Lines Together Securely 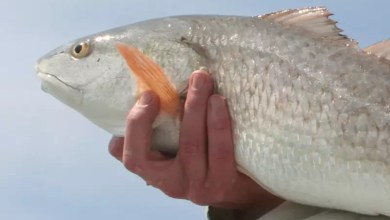 Puppy Drum Fish – All about catching it 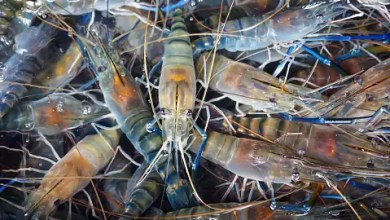 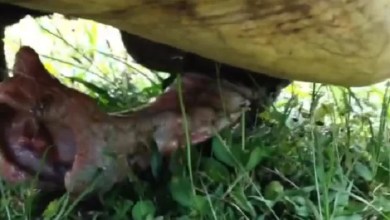