Our successes are a product of several things and among which is sacrifice. Successes are categorized on different scales too, carreer, finance, marriage, etc. All of which are either agreed or still wrestled on by several experts from different fields. This lack of a unifying ground on what fuels success in individuals, have proposed a theory that throws a concept on “birth order” as a factor for career success. How true or false could this ideology be? Well, one thing is certain, we cannot just dismiss it, without a critical look.

While, you ponder on that, it may be best to get a proper idea of what birth order really entails – Birth order refers to the order a child is born in their family; first-born and second-born, a definition by Wikipedia. We’d like to define birth order as the hierarchical order of children born to a couple, measured in years or month differences that gives the distinguishment between the eldest or the youngest.

Also, according to niche-finding, personality traits should explain links between birth order and careers, whereas according to the confluence model, intelligence should explain such links.
Well, several studies have had a lot to say on the impact of birth order on career successes, an article by By Dara Katz  says expressly on Oprah, Jeff Bezos and Steve Jobs and their birth order, and how it may have had been the bedrock of their push to success.

Though, we can rewrite our stories the way we want it out to be if we do the necessary but we cannot underrate or fail to recognize the part our birth order may play in our drive to succeed. Personally, I have come to have a discussion with persons of different birth order among my circle of friends and at work and from what I’ve been able to dig out first borns seem to be born with a direction, a dogged perseverance, and a do-all-it-takes mentality to succeed especially those from poor homes. Others who fall into the other categories seem to have a couple of option, a mentality of taking their time to choose, explore, experiment and follow through passion. Persons who seem to fall at the bottom part of the ladder, rarely have a goal getting mentality, they tend to be watered down and less visionary, and more entitled to the older siblings successes or parental wealth and so their drive and effort to make the top of the success ladder in their career is reduced.

In the course of putting together, this article, I made several background research on our current leading wealthiest man according to Forbes (Elon Musk) clearly, he was the first and went through the trauma of a divorced family, this may have triggered something in him and even more when two younger siblings were announced. This is of, course no guuarantee that all first borns are born to be sucvceful in their fields, on the contrary, to anyone who has equal or greater zeal exhibited by most firstborns and stay focus on their path, they can be the next on the success ladder, rewriting their stories.

In our daily activities, we get to see a representation of Birth order impact, when you come across an uptight persona(a first born), how about an easy going-people pleasing, world peace seeking fellow (most likely a middle child in the family) and a clearly entitled kid(youngest or an only child). So, birth orders and personality are very closely affiliated.

A study,” claims that first-borns tend to have a higher IQ, which played well in the media and got a lot of shares from first-borns, but the truth is the difference found was small, and not enough to make a meaningful impact on someone’s career. 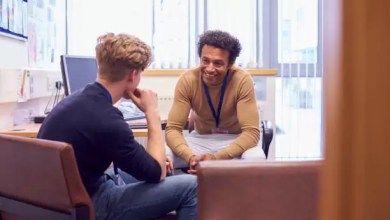 General Ideas for Mentors and Mentees 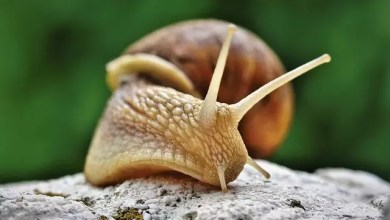 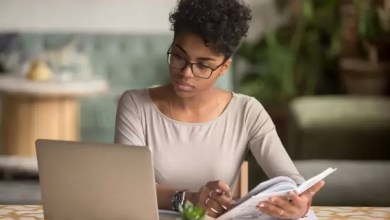