Habits are unavoidably part of everyone, most usually developed over time and with little or no conciousness through it developmental stage until it matures and becomes a way of life. Habits are not all bad but rather two-sided, habits exist both as good and bad and they subtly play significant role in our lives. Good habits has sterling advantages and should be maintained, developed and encouraged, some examples of good hyabits are exercising, eating right, mannerism, proper body postures etc.

On the other hand, lies the opposite of good habits which is the focal point of this write-up. Bad habits just like its good counterpart are not formed over night, they are actions deliberate or indeliberate that start gradual and are allowed to re-occur or kept repeatedly done by an individual until it becomes a part of him or her and finds it difficult to break away from. Most usually, the person involved does not usually realize that the habit repeatedly practised has become part of them, until a third-party points it out, most often tilmes more than once or until thaqt bad habits births a negative impact on either the physical, mental, emotional, financial etc part on the individual.

Some common examples of bad habits include:

These are to mention but a few, they are many more.

How do I break out my bad habits

Breaking out of any habit be it good or bad is not usually a days job, it needs and takes time, effort and concious approach to overpower it.

This shows clear scientific proof that you need just as much time to break from a bad habit like you need to form one. So, what steps exactly can you take to hjelp you achieve your bad habit breaking goal.

Follow the following closely to break out that bad habit completely

If you are practicing any bad habit and would like to break off it, you have to first admit that you have that bad habit and be mentally preparred to do what it takes to put an end to it. Secondly, look for the reason behind those habits, Find the ‘whys’ in other words. For instance if our bad habit lies in enjoying junk foods, you should be able to answer the whys behind preferring junks to homemade meals. Next, why do you find them irresistible and cannot turn them down, honestly provide your answers, you might need a notepad.

Why do you want to Stop?

After, you might have identified your triggers, frankly tell yourself the reason why you need to stop youir bad habits, they maybe more than one, list them all out. This will feel you with urge to stop the habit. Also, ensure to focus on why you want to stop and nothing else, do not be distracted or moved by what you might be missing fgrom the bad habit if stopped, such thought will only affect your goal and mission. Most times your reason for seeking change must be of higher benefit to you than keeping the habit.

To succesfully effect the habit break off yuou desire you may want to effect some replacement. For instance, if you want to stop eating fast food, you will need to be sure that you do not go hungry, insist to be more available when dinner is being made or volunteer to help, basically surround yourself with cooking recipe that will distract and gradually fill you up with the nice aroma from the kitchen and the beauty and fun of home made dishes, learn to eat sparingly too.

You must understand that breaking a habit must not be done alone, it could be really overwhelming and tempting, a liitle too much for you to resist. Getting help from family or a friend to serve as a reminder, could help or making notes that could serve as reminders may be good too, it could help you stay on course. You could also go as far as joining a support group for many like you.

Breaking a habit isn’t at all automatic and does not happen in afew days but with patience and consistency. Depending on the magnitude of the bad habit, some might be much easier to break while some might take longer. You might find yourself drift back once or wice into the bad habit even while working to break it. What matters should be your quick realization and withdrawal from the slips.

Your surroundings most usually may have a huge impact on your habits. Say, you live in a community where the locals smoke a lot and you do too but wants to stop, it might require extra work to break off such habit when that’s all you mostly see. However, if you get to change your environment to one where you see less or none of such, you will get to understand that peopel can actually live without smokin compared to your former locality.

Reward Yourself as Encouragements

The final step to creating sustainable, positive habit change is to find a new reward that is more rewarding than the existing behavior.

See what you actually get out of those actions

The next step is to clearly link up action and outcome. This new awareness you have developed will help your brain accurately update the reward value of the habit you want to break. 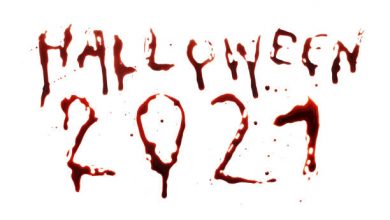 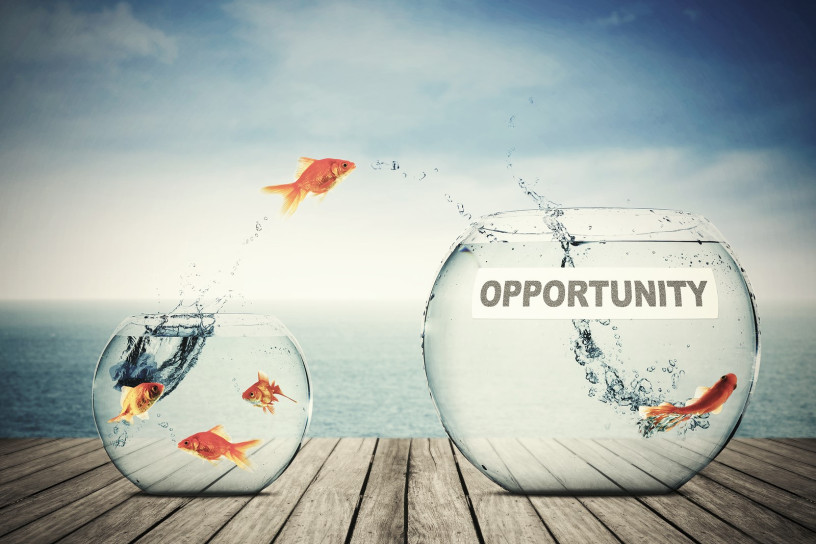 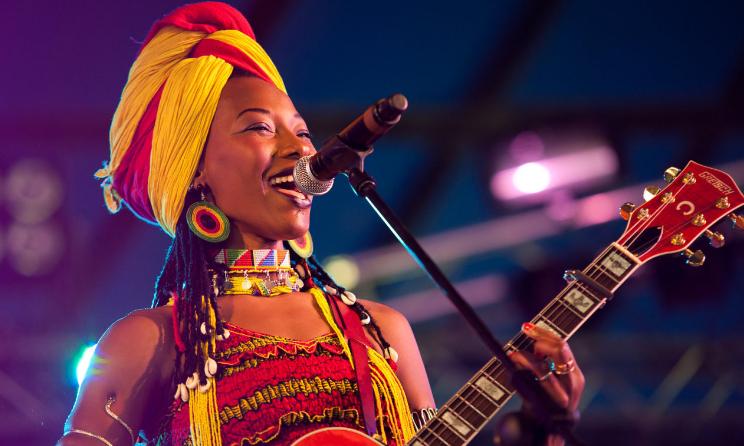 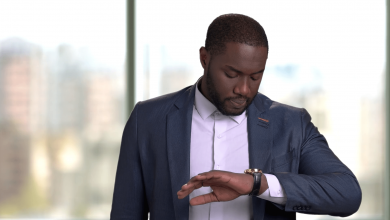