MacBook 12 in M7 was the fist MacBook to be released in 2016 with a 1.3GHz Intel core Skylake processor and a 12 inch screen, with model name M7-6Y75. Even though it has been discontinued and no longer enjoys new upgrade, let’s look at the features and why you should consider using this MacBook.

Features of MacBook 12 in M7

MacBook has a 12 inch screen that runs at 2304×1440 and incorporates the new TFT LED backlit active matrix “Retina display”. The pixel density is 226ppi,with this amount of ppi colors are displayed clearly, it also means the individual pixels are not easily detectable at a normal viewing distance.

256/512GB of Pcle-based flash storage soldered to the motherboard. The storage speed of the hard drive is estimated between 845/947 mb per second.

This device comes with a 4.4Wh Lithium polymer battery that can provide up to 10hours wireless web use, 11hrs iTunes and 30 days standby capacity. A 29W USB -C power adapter also accompanies this device.

Related:  How To Do A Server Connection From Windows Or Mac

By attaching VGA or HDMI adapter to the single USB -C port, you can access second display support resolution properties of up to 4096×230

This device is approximately 0.14 -0.52 inches thick, 2.03 pounds weight.More thinner and lighter than the MacBook Air series.

For GPU the pre-installed operating system on the device was MacOs X10 . 11(15F2066). However,the graphics processor has been upgraded to Intel HD Graphics 515 graphics processor replacing the HD graphics 5300 used in the early 2015 model.

Although MacBook 12 in M7 has phased out of the market and is out of production, it’s still one of the best MacBook you can lay hold of out there. It still features 1.3GHz Intel core M7 processor , 8GB of RAM and 256/512GB of Pcle-based flash storage. Let’s look at its other unique features.

Related:  How To Change Admin Name On MacBook

This MacBook comes with a retina display that allows you see pictures at their best sharpness with an In-Plane switching that delivers striking tones in a unique mode. The thickness of the screen is also another feature that makes this one unique.

The MacBook 12 in M7 has durability that makes it stronger and less probe to damage when it mistakenly comes in contact with anything that might cause harm to it. In addition, there is a much improvement on the battery life as it can last up to 10-11hours and has a 30days standby capacity after a full charge. The keyboard is very much responsive and fast offering a lot of movement.

But the most significant thing about MacBook 12 in M7 is that it comes with an Intel core 15 processor , you also get 8GB of RAM which is twice different from other systems in this category. It also accompanies 256/512GB of storage.

The MacBook has a very conveyable weight of 2 pounds, which means you can carry it around freely or put in a bag. The battery life allows you use it for long when you’re out of power reach without having to worry about low energy. As for the camera, you get to enjoy 480 pixels of webcam.

From the review, you know that this MacBook is worth it if you are considering getting one for yourself sooner or later if you can still get hold of it in the market as it has been discontinued on June 5, 2017 after been Introduced to the market in April 2016. 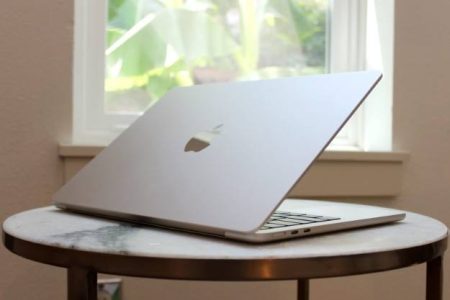 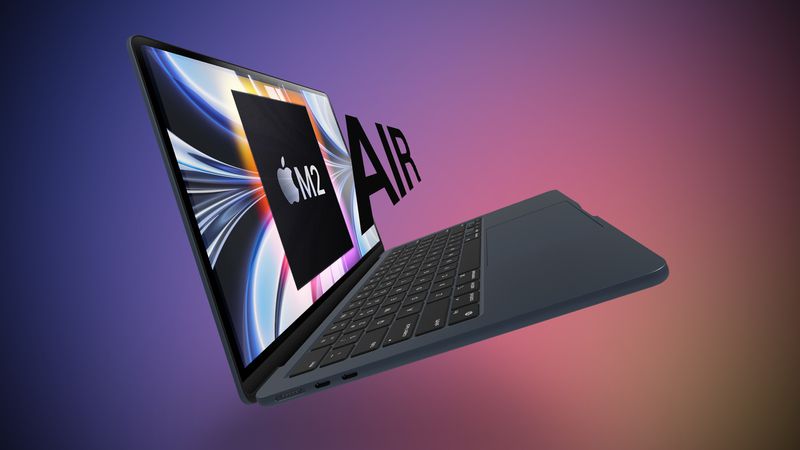 When Is The New MacBook Air Coming Out