Names and Features of the Fastest Commercial Jet in History

Jets are very fast means of movement, and their level of safety gets improved at every new and updated version launched. Are you a pilot, work in the military or do you just happen to be very wealthy and opportune to fly around the world in jets either on private missions or official occasions? Well, well, you will very much agree to the fact that the experience is amazing and ticks off one of the best feelings of comforts you have enjoyed in the world.

Well, how about if you are a kid from an average home, or you are just one going to college saddled with a bag of dreams that one day you will get to experience all of the highly talked about and virtual classiness you see in display all over the television screens and internet.

Well, here is a peek at what you can definitely be guaranteed to see – they are jets particularly narrowed down by their designs for specific purposes Ranging from military fighter jets that roar off an aircraft carrier, moving past the speed of sound to much slower commercial jets on the runways regularly traveling within 600 mph.

However, this article captures the most current and fastest amongst the fastest commercial jet you can think of and their unique features. Arranged in order of the fastest to the least fastest.

What is the fastest commercial jet and how fast do you really want to go?

The Supersonic Concorde aircraft used to be the fastest choice to travel with an all time impressive cruising speed of 1,350 mph, or Mach 1.75. Typically, covering from New York to London in not more than three hours. For some reasons those were the glory days of Concorde, which stand currently out of service, after its last flight in year 2003.

First on our list of the fastest commercial passenger jet in use is the Boeing 747-8.

The Airbus A380 superjumbo is the largest passenger aircraft in operation and has a front-to-back two-story design. The A380 typically seats 400 to 550 passengers for trips over 9,000 miles. If filled to maximum capacity with one cabin class, it could potentially seat 853 people. It’s so big that some airports can’t handle the massive size.

Related:  7 Tips on How To Keep Your Windshield Wipers From Freezing and Other Malfunctioning During Winter

The A380 reaches speeds of Mach 0.85, just a hair behind the 747-400. That translates to 652 mph. While the A380 ended production in 2020, 15 airlines still fly the A380. These include Air France, British Airways, Emirates, Etihad, Korean Air, Lufthansa, Qantas, Singapore Airlines and Thai Airways.

The 787 Dreamliner is another jet from the Boeing family – It is an aircraft propelled by two General Electric and Rolls-Royce engines at speeds reaching Mach 0.85, or 652 mph, allowing it the ability to invariably retain the fastest single-aisle passenger aircraft in operation.

Famous had a rocky start, with battery fire problems causing the entire fleet to sit on the ground while a fix was rolled out. These days, due to lower operating costs and other modern features (like higher cabin oxygen and humidity), the aircraft is growing in popularity with international airlines.

The Dreamliner is known for its more quiet and more comfortable attribute in long distance flights, without having to fly private, leaving you feeling a little less jet lagged. You will also get better views due to its larger windows with electronic dimming.

It’s major domestic carriers, include American Airlines and United Airlines, and a number of other airlines who operate the 787 Dreamliner.

Conclusively, it may be quite some fun to see over 600 mph on the in-flight entertainment screen, If you’re flying commercial on any of these planes, know that you’re enjoying one of the fastest, safest and most convenient ways to travel ever invented. Also, they are still faster jets but very uncommon, who go even faster reaching about 801 mph when surfing the jetstream over the Atlantic. 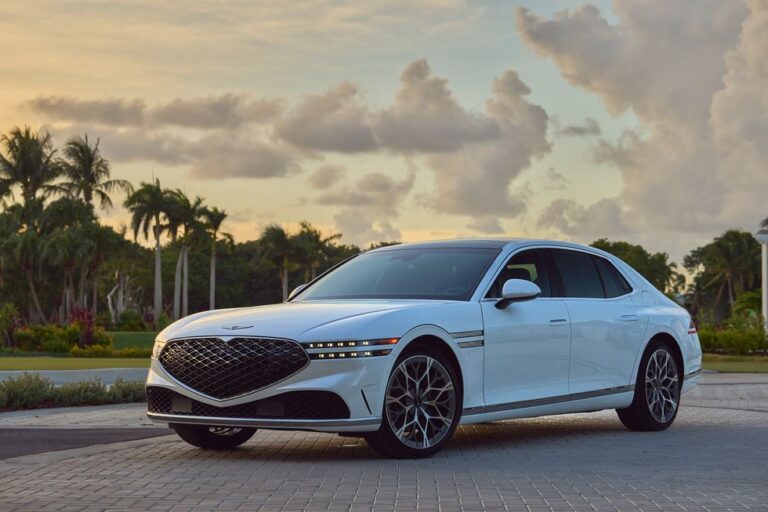 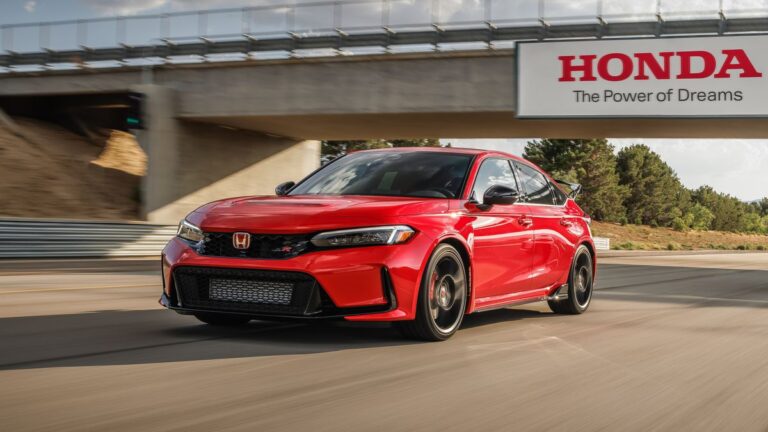 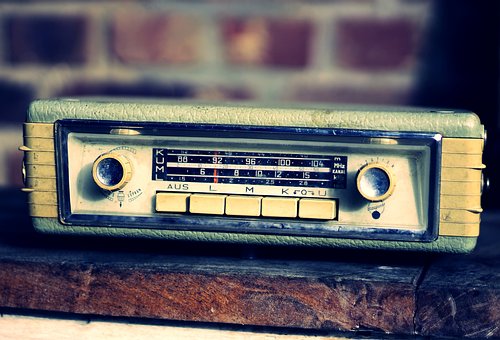 Why Can’t I Turn Off Radio? 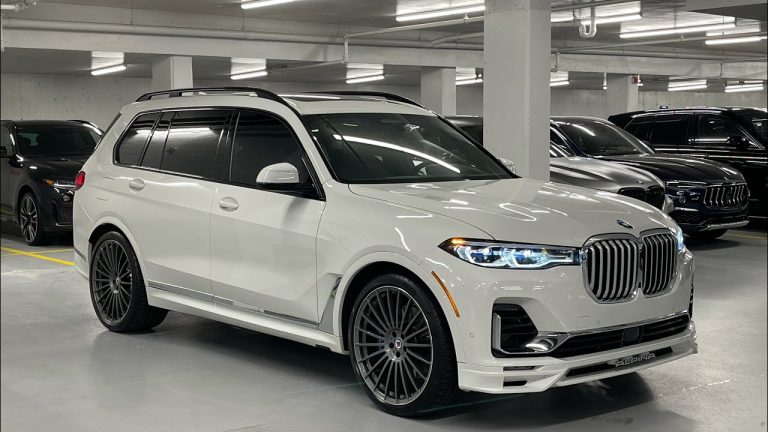 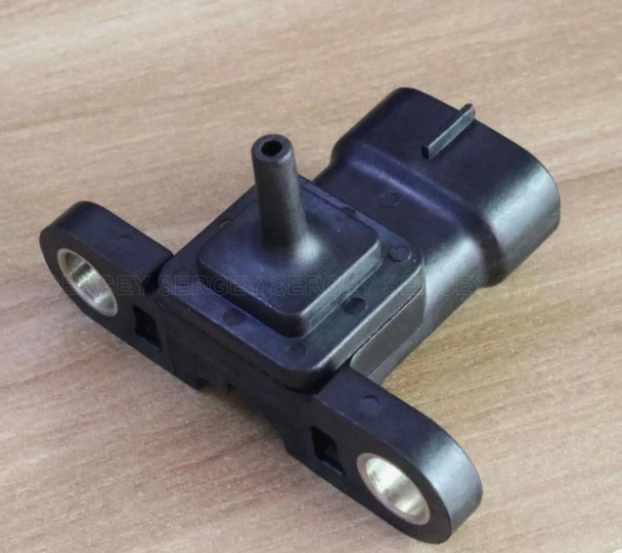 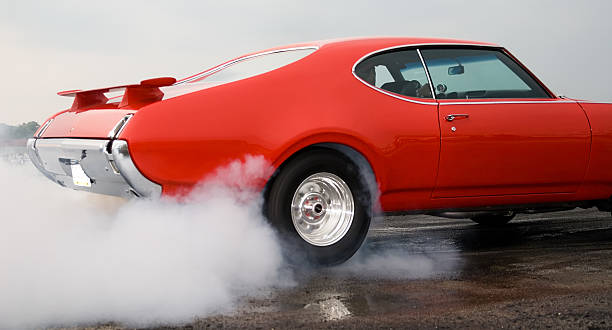 How To Do A Burnout with Your Car 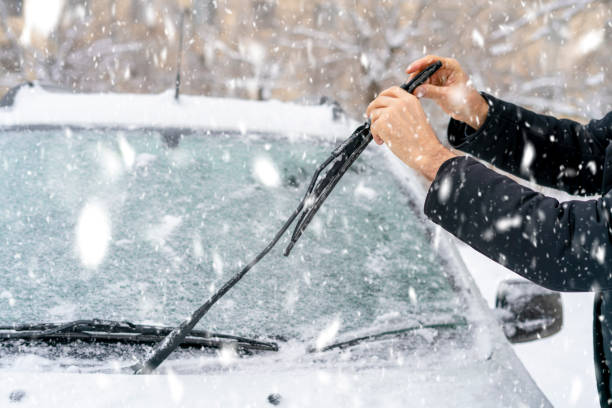 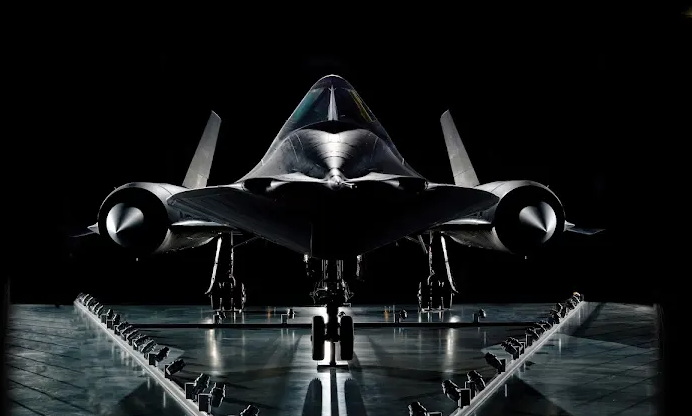