Jobs generally are offers that require competent and professional performances exhibited by persons who know just what they are required to do in the field they apply for, to attract a certain reward for their labour. It could also be amateurs and interns who are willing to be groomed and trained by experts in whatever field so as to discharge the required responsibility appropriately after a certain period of training, with a reward for their labour in view.

Having known what a job is, and having been a job seeker or even a job owner at some point in your life. It’s easy to relate to the above definitions. It is also worthy of note, that change is truly constant. This is seen in the non-existence of some job descriptions which were present in the past two centuries or even in the past few decades, totally eradicated and replaced by other means, probably robots or artificial machines.

In today’s world, a total new phase and approach to jobs are gradually practised especially in the very developed countries of the world as a normal way of life, stealthily growing and replacing the former jobs. This kind of jobs are known as “remote jobs.” This simply translates as workhomes or working from home.

But did Remote Jobs just begin? The answer to that is simply NO, it’s always been with humans not until things got industrialized. Workforces got expanded and there was need to demarcate where and when people worked and for how long. The presence of the internet made it even more intense, interesting, popular, useful and even more necessary.

In today’s society, not only are remote jobs necessary but has been found vital since the outbreak of the deadly Corona Virus pandemic in 2019, where many lost their jobs for companies and firms who had no foundation in remote jobs. They experienced extreme losses and could not support their staffs strengths.

The story is very different in the developing countries, where people are not just struggling with loss of jobs, unemployment and general hardship but with insecurities as well as loss of lives even in the process of job seeking, thereby placing remote jobs on a higher age to physical jobs.

Conclusively, remote jobs have their disadvantages just like it’s physical counterpart. How could they be managed but of course that’s a topic for another day.

Physical jobs or remote jobs which do you prefer as a person, leave your comments and reactions in the comment section. 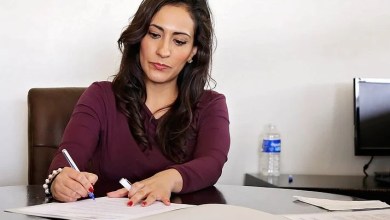 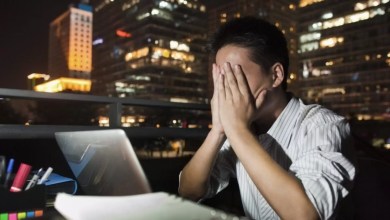 Six Strategies to Boost Your Productivity and Be Better at Work 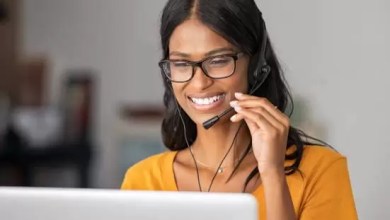 How to Handle Multiple Job Offers and still pick the best