Ron’s Gone Wrong is a film directed by Sarah Smith and Jean-Philippe Vine, it promotes the virtues of analog living using a computerized anime and also a heartwarming story that passes as family entertainment since it centres on friendship that mocks modern high-tech devices as mere data-harvesting units built by companies only interested in share price ends with those very same bots still in everyone’s lives.

The movie, revolves around a hot new gadget “Bubble” or the B*Bot invented by a subtle amalgam of Apple and Facebook, the robot plugs into children’s social-media accounts and becomes their constant sidekick, ostensibly to make them more social, but in actual sense to help Bubble become a surveillance emporium.

Ron’s Gone Wrong thinks it’s being subversive when its really being very corporate. It wastes its voice cast — including Olivia Colman, Ed Helms and Zach Galifianakis — and it never really connects, ending as awkwardly as a modern-day seventh-grader with a rock collection.

T Barney Pudowski – is a sweet but lonely kid with ears that stick out like satellite disheswho dreads recess, this character is played by Jack Dylan Grazer, it seems all his classmates have some kind of totally cool high-tech bots, that are egg-shaped walking, talking, digitally-connected devices and gives them the perfect friendship idea as designed by their creators.

So, everyone in middle school has a bot, except Barney, who further feels more out of place. The bots serve as a kind of Sorting Hat — like in Harry Porter series connecting like-minded owners, then capturing and broadcasting video, making friend requests, liking posts and hyping their owners.

Barney, craves his own bot but his widower father and old grandmother are too poor and ideologically opposed. “I don’t want you addicted to some device,” his dad says.

But watching their son so morose, grandma and dad finally purchases a model that had literally fallen off the back of a truck. It does look like a regular bot, but it is damaged, has lost code and can’t seem to connect to the internet. It will need some scholing on friendship.

The film comes out as heat, smoking up on TikTok, Instagram, Snapchat and Facebook about high-tech’s tole in teen behavior and addiction. Research shows some platforms can damage mental health and body image, especially among teen girls.

“Ron’s Gone Wrong” cynically skewers tech-makers but doesn’t adequately address the machines they make. It doesn’t even dissuade the idea that algorithm-based steel toys can indeed be our friends. It apes too many films already out there and even its theme song — “Sunshine” by Liam Payne — is a pale imitation of a Maroon 5 song. “Ron’s Gone Wrong” has indeed gone wrong.

“Ron’s Gone Wrong,” a 20th Century Studios release that hits theaters Friday, is rated PG for rude material, mature thematic elements and strong language. Running time: 107 minutes. One and a half stars out of four. 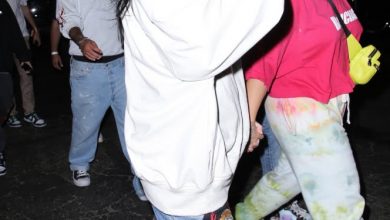 Celebrity Dating, Why always a News? 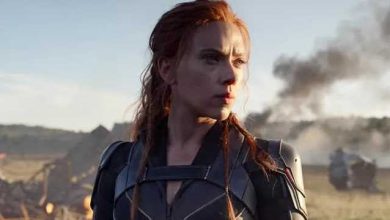 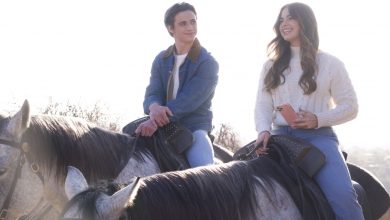