People are super complex and very difficult creatures to understand, read or predict. Which is why many persons have had difficulty keeping friends, family, partners, business associates and even being kept in any of those capacity too. People are uniquely different and that of course is their beauty. Though, we cannot help but admit these differences have been the cause for negativity such as wars, and other related vices or crimes. Yet as humans, it is definitely impossible to be completely alone. One has to relate with other people at some point, like the adage says no man is an island.

For this reason, it is wise to figure out the best way to co-exist with others and it is very possible. One of the ways to do that is by understanding and accepting the following points, and finding ways to work with and around it.

For the purpose of this article, we term this some bitter truths about people across the world.

1. People only truly care about themselves

You probably must have come across a person who seemed genuinely nice. It is absolutely part of human nature to be nice and some people just seem to have nurtured that part of them a lot more than others. But are really nice people genuinely nice without some sort of self gain that happened previously, currently or something futuristic. You can chew on that for a minute, whatever your answer is, you will agree there is usually some reason behind all those nice acts that is quite personal for them.

When someone is going through a situation, let’s in this analysis use the most common instance of all “money”. Money seems to be what the whole world needs and work their asses out to get as much as they can. But most times, we come across persons who apparently need as little as an amount to afford a plate of food, fund a project, pay a tuition etc. but cannot and in that moment no one seems to listen let alone attempt to fund it, but eventually after a few years had gone by and these hurdles somehow is behind you. You get to see and experience help and favors you had longed for years ago flocking all around you by all kinds of persons, most of which you barely know. Funny right? Usually it’s too late because these are things you can now afford on your own.

3. Most people will not take half the advice they give

Imagine you are stuck, confused on how to go about a problem and so tells a friend. He or she tells you what they feel it’s best to be done at that moment and you appreciate such words of wisdom and put same into action. Few months later, you learn that your friend had similar challenge but did otherwise. This could be negative or positive depending on what the issue was about and of course what quality of advice. That simply buttress my point, people say things more easily than they act on them. You know the phrase “easier said than done.”

The results we have or derive from whatever we do is most usually connected to our actions and words. It is usually not about how much we talk about it, or how many people buy it. It is always how much we act on it and most persons who talk less, seem to act more. Somehow they channel their verbal energy into getting things done. This could be negative too, because communication is essential in many cases.

Few weeks ago, I came across a friend of mine who somehow both of us had gone M.I.A with how lives wind has tossed us. He said something shockingly unintelligent “it’s unbelievable that moving could sever our bond“.

Many persons like my friend, live in a world of illusions. As we grow and meet new people, work, relocate, travel, etc people will always change. Change is usually not as negative as people like to think of it, but can be very positive too. It is no doubt difficult to be apart, but it is best to view change as growth, because most times it brings out the best in us.

This is most likely to happen, so whenever you come across or keep friends that tells you too much about another, be sure to watch your back.

7. People who make others laugh are most usually lonely

You may think that those who are fun to be around and outgoing, always wearing a smile are very happy and have their lives on track but that isn’t usually the case. 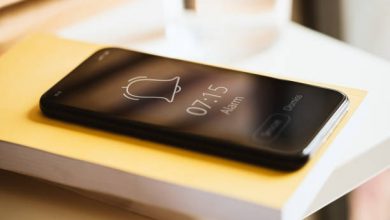 How To Set alarm for an hour and a half 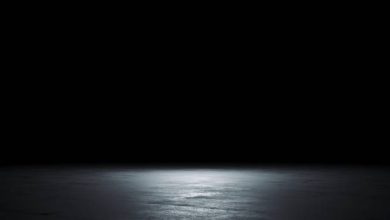 What To Do with a Midnight Black Color 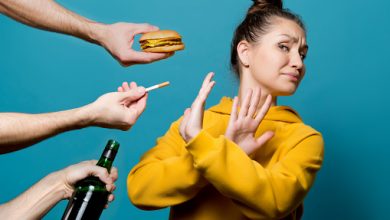 How To Break Bad Habits Completely 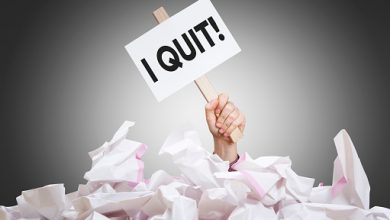 8 Things You Should Quit On Without Shame or Guilt