Well, have you been, a previous huge fan of this movie then this is the news you’ve been longing for. “The Kissing Booth” movie series, which was announced a year ago just after “The Kissing Booth 2” released, is offering a release date for the third and final installment of the the same appealing cast, amazing friendship montages, amusing references, and communication between characters as the first two films.

This makes it a very relative tale, the thrilling story of Elle Evans (Joey King), whose romance with Noah Flynn (Jacob Elordi) and friendship with Lee Flynn (Joel Courtney) experiences some grave parts after high school graduation and during the summer. The three movies have always focused on the unique friendship — and the friendship rules and promises — that Lee and Elle made when they were six years old.

As the two grew into adults, the rules become harder to handle, particularly for Elle.

The Kissing Booth and its sequel, still remains the rare mainstream films in this age that allow their teen heroine (Joey King) any sexual freedom at all without making her pay with humiliation, slut-shaming or emotional turmoil. Simply put, Elle Evans fucks.

Or, perhaps, Elle exclusively fucks her best friend’s brother, Noah Flynn. In the final lap, Elle seems to graduate from a love triangle to a love hexagon that involves her boyfriend, her best friend, the random hot guy(Taylor Zakhar Perez) who enticed her in the second film and returned for more masochism and her boyfriend’s hot/rich college friend who, for some reason, shows up crying about her divorcing parents (Maisie Richardson-Sellers). Everyone is feeling entitled to everyone else. Whatever happened to “girls just wanna have fun?” Elle finds a hard time connecting with other girls her age, yet spends all her energy on the emotional triggers of the men in her life. She has no idea why she wants to go to Harvard, other than the fact that Noah goes there. We don’t know her goals and neither does she.

Elle can’t seem to please anyone: not taciturn Noah, who mistakenly thinks she can’t wait to join him at Harvard in the fall; not clingy Lee, who plans to spend every waking minute of this final summer with her despite her other obligations; not her widowed father, who just wants her to get to know his new girlfriend with an open mind; not pretty boy Marco, who still wants to be with her even after she broke his heart months ago. The film rattles under the weight of all these love nest until the last few minutes.

The Kissing Booth 3 reveals even more intensely the competition, jealousy, prospects and tolls of long-distance relationships, all become problems these teenagers have in an effort to maintain and manage their friendship all and more is analyzed frantically in this third and last part of this film. Is it a satisfying, fitting ending that lives up to expectations? Is there a lot to discuss? For many who are rooting for this couple, you may want to admit they’ve shown a certain level of persistence in staying together and they have been through a lot at this point, which makes their final decision powerful and poignant.

“The Kissing Booth 3” leaves their fans and potential ones with a stunning ending, but also gives their reunion, six years later, an extra layer of meaning in the way that they part. You may recall in “The Kissing Booth 2” that, as Noah goes off to college, Elle says, “And don’t turn back for a final wave. That is way too cheesy and romantic.” In this movie, after they’ve met again at the kissing booth and he’s leaving up some lighted stairs through an arch, he does just that.

So, do they end up together? Given this, fans can probably use their imaginations to give it their best shot. “The Kissing Booth 3: One Last Time,” due out on August 17, will perhaps clarify this curiosity.
However, she nails it when she tells Lee, “I care about you both so much that I’ve spent my life doing what’s best for our relationships, but I haven’t really gotten to spend much time thinking about what would make me happy.” She shares the need Cue the cheers, because this journey through life, and her all-important college decision, has never before been about what she wanted.

All the clues as to what her future goals should have been were always apparent to viewers — the love of video games and “Dance Dance Mania” (the “Dance Dance Revolution” stand-in), the love of the beach, and the importance of being there for her brother and father following the loss of her mother. Shedding her best friend and her boyfriend allowed her to finally bloom, in a less physical and more emotional and intellectual way. 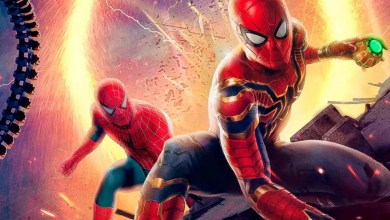 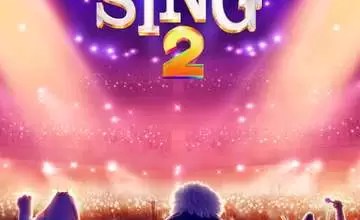 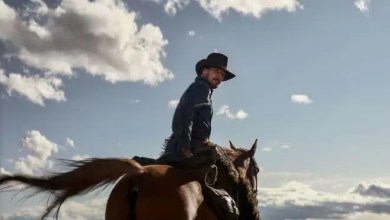 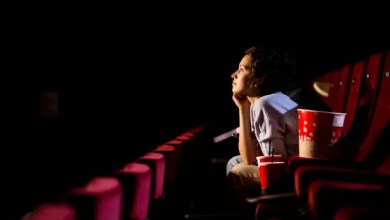 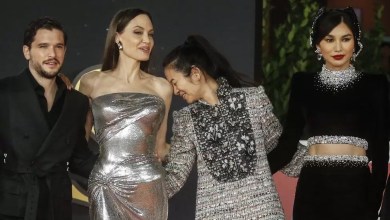