The Last Time I Was Super Embarrassed

By Kani EdetNovember 14, 2022
Facebook Twitter Pinterest Email
European woman hiding face under the clothes. She is oulling sweater on her head. Depressed emotion. Wish to be alone.

Embarrassment is simply public ridicule or shame, most times meted out to another person completely unprepared. But it’s also not entirely negatively defined. There is a thin line between embarrassment and timidity though.

Look at these scenarios below:

Embarrassment is an awkward incident for anyone, even for the most social and bold of persons. But, it happens anyway at any place or function. There are levels to embarrassment and sometimes they are not just done by third parties but by ourselves to ourselves.

We probably have all had our periods disgrace us in some public place, at the extreme we at that point had wished the earth could crave open and get us hidden for the most part. Well, that still can’t be your most embarrassing moment now, can it?

I will share what I consider the most embarrassing moment of my life.

Few years ago back in my university days, I vividly remember an incident that almost ruined my image. I was in my third year then and I had a clique of friends and these girls like every normal students had a good eye for men they fancied. I didn’t have a problem because somehow they kept up with their grades and I wasn’t a saint either, but for this particular day.

I was sat at the lecture hall like everyone else and the 80 mins long lecture was about getting wrapped up, when I heard a growing rumble from a corner, at first I had waived the noise as usual, not until it got louder and I heard my name as heads turned in my direction. I instantly tried to make out what was being said but somehow got nothing, so I made to get up.

The lecturer who had noticed the rumble but had paid deaf ears initially, finally inquired what they booing was about when he couldn’t stomach the distraction any more. Asking, that they engaged everyone else in their conversation. After a whole minute of silence, and a threat issued on a second command by the same lecturer one of them finally found her voice.

“There’s a picture of Vera and a story line going around campus, that confirms she’s been exploring the genitalia of Kwame Azima who happens to be Chika’s fiancé, among other men in her claws, to think that Chika practically pays half of her bills…”

Everyone gasped in awe and dissapointment, the room was instantly filled with loud chatter and subtle abuses. I saw judgments written all over their faces. Romana, the lady who volunteered to brief the class, would still be talking if not for the lecturers timely intervention. I was too dumbstruck to speak or near bold to move. Then, the said names were asked to stand if they were persons in that department. It still remains a mystery till date, how I got home after the days incident.

Related:  How To Use Mustache Wax (8 Simple Steps)

It took exactly 3weeks to get to the bottom of the scandal and for the first two weeks I totally stayed off campus, I was too embarrassed to attend any lectures, and my mobile phones were switched off, the only time I managed to show my face outside were late evenings, when I would go to get some groceries.

The week my name was finally cleared, I still couldn’t bring myself to school and I was traumatized for over a month. I finally got to suspend the semester.

That’s my story, what’s yours?

Embarrassment is harmful to timid people especially if they are innocent of a false accusation and can lead to low self esteem, depression and worse still loss of lives especially when the victims are not vindicated like they were embarrassed. We should manage embarrassment wisely. “When you humiliate someone you’re not neither stronger nor more proud or more powerful you are just more miserable”

Though there are two sides to everything and there’s a brighter side to embarrassment too. If we can in the midst of that dirt find ourselves a diamond.

So, you see you don’t have to nurse and ugly incident, move on. 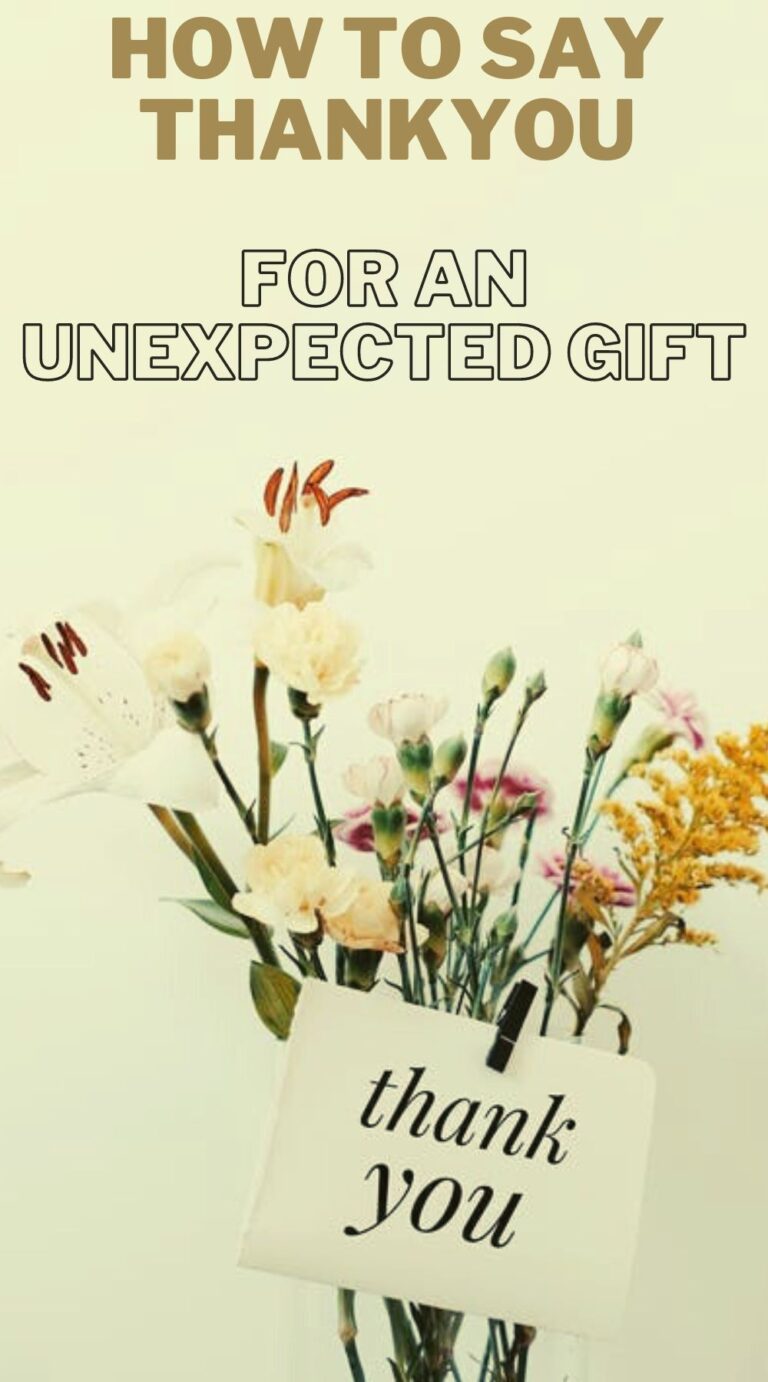 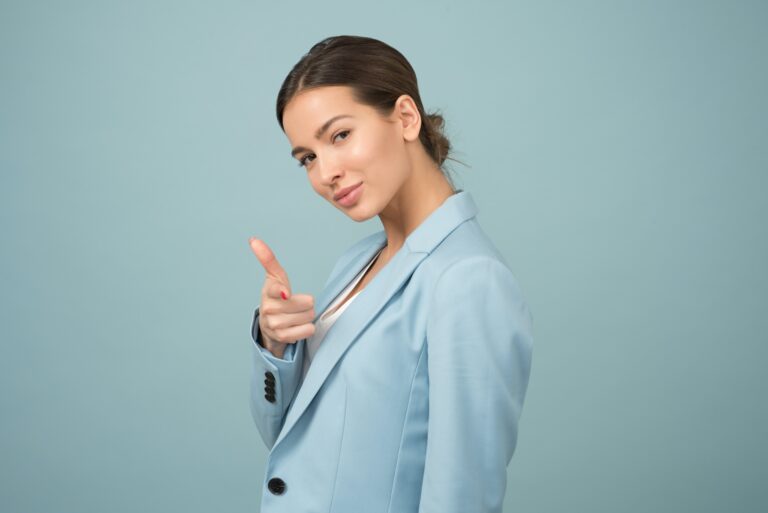 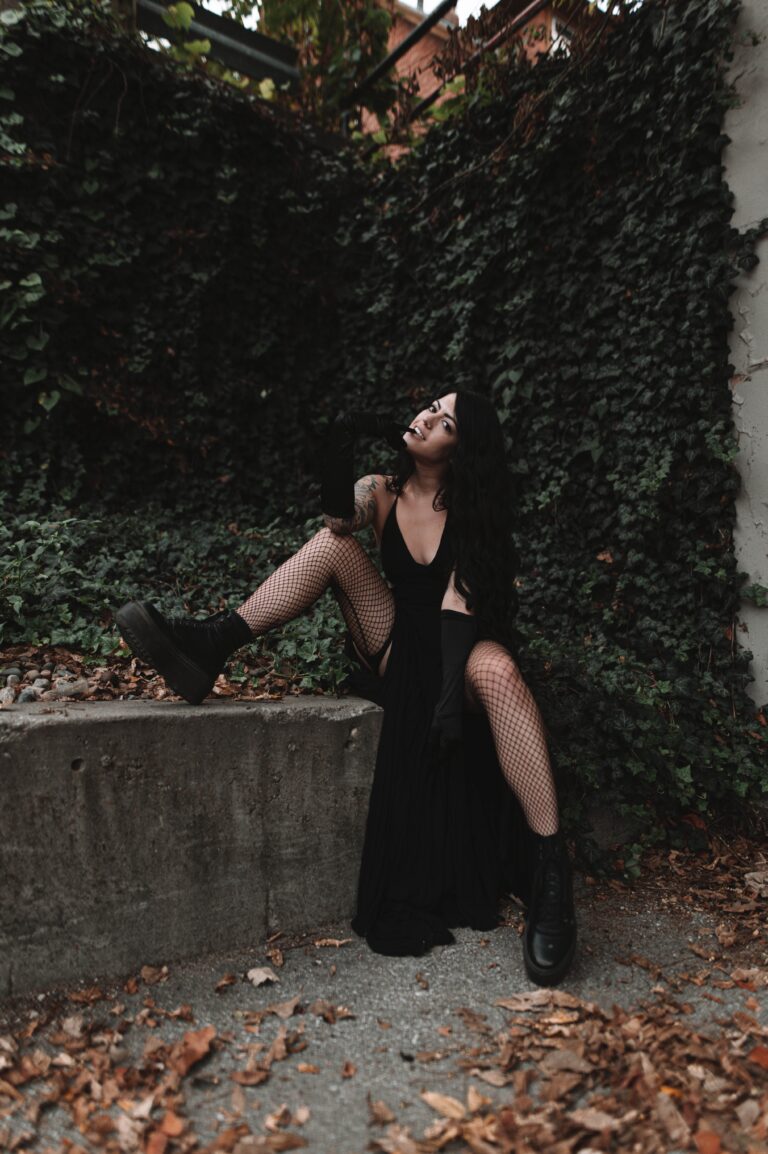 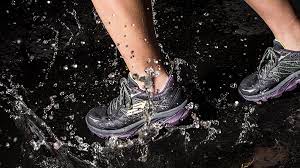 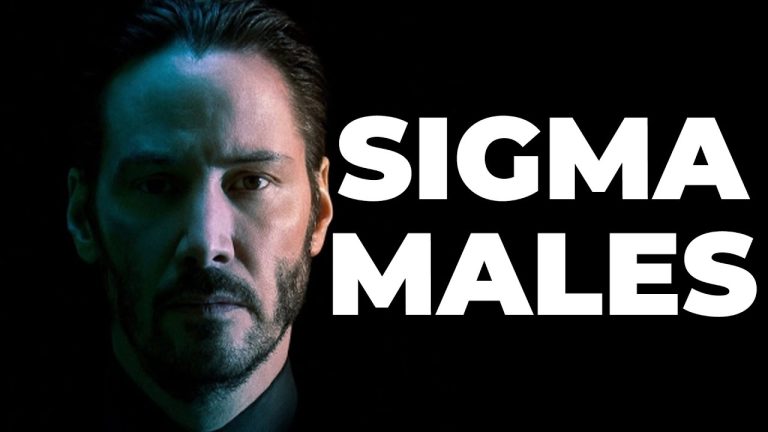 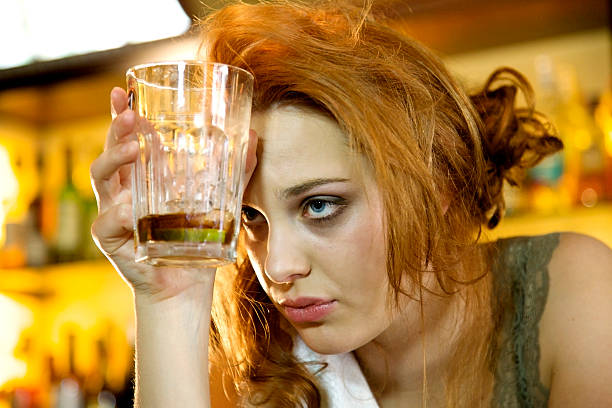 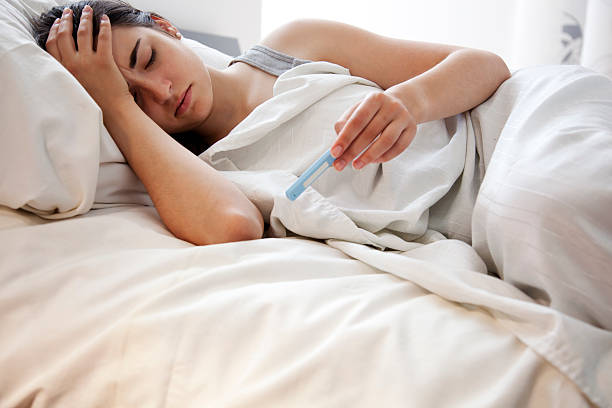 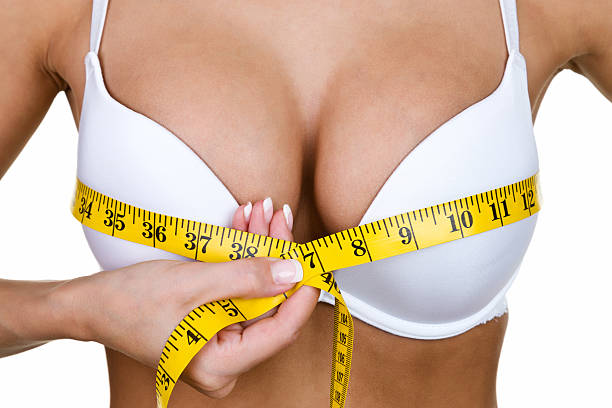 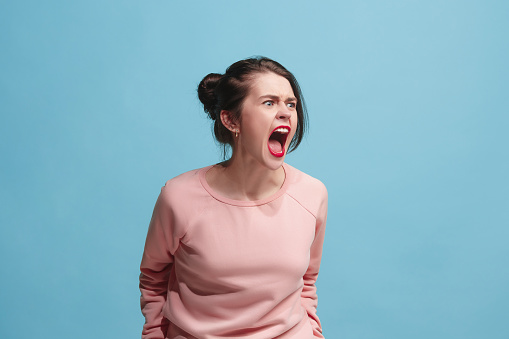