There’s been a long trail of options in the movie industry this year, all trying to be unique in its own story telling. Here is one thrilling piece of cinematic prowess from Campion who happens to be both writer and director of this viral project titled – The Power of the Dog’. The movie is filmed in New Zealand and creates a rather fascinating story around two rancher brothers named Phil and George going by their screen name. This two character roles are in reaity played by Benedict Cumberbatch and Jesse Plemons. Benedict is the ‘do-whatever-it-takes-whatever-way” type of guy while George on the other hand is the cool headed straight-way guy. Both work hard in their different capacities to have the result of a hard-day’s job.

Bronco is Phil’s mentor and he turns out preety hateful, bashful and rough, with his gang are often more than ready to get dirty and vicious to whoever the feel the need to. But why exactly is Phil so insecured and mean will be the first question on viewers mind, and what will be his fate in this part he has chosen? Is he protecting a secret?

Here comes another character one “Smit-McPhee” that finds his way into the loins of Phil, by learning of his secret catching himred-handed in what was a suppose private moment. “The Power of the Dog” pushes straight through unveiling deception, with an ending that knocks one out and leaving the viewer reeling with one of many emotions.

For a lady who hasn’t directed a movie in a while Campion’s handle on the story’s setting has been apt — there’s also been the eyes and hands of Ari Wegner who had choreographed the beautiful physical geography and a couple others. The power of the dog hasn’t been all flawless, but you can be certain there’s a lot of admiration and accolades to be given for such piece, despite the steep terrains the team did a good job. 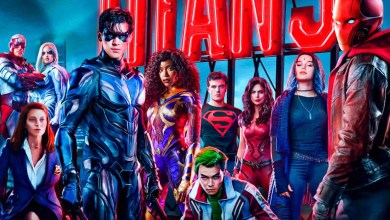 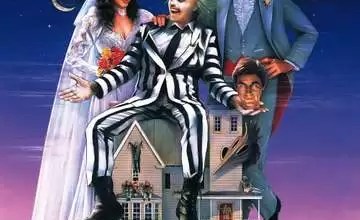 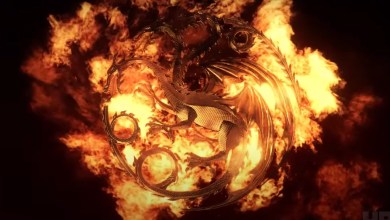 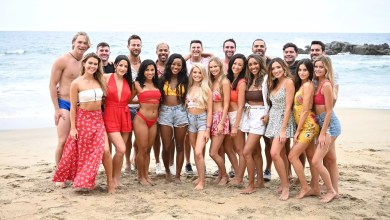 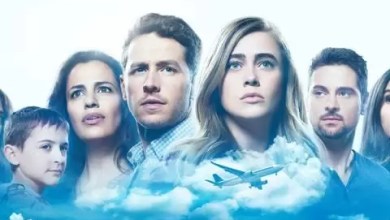