“Those who go a borrowing go a sorrowing “. Above is a very popular adage from the private life of Benjamin Franklin.

Dan is an entrepreneur who deals on shoe making and production but for some financial lapses he lends money from a friend of his with intentions to pay back with interest in a few months.

That directly portrays the negative repercussion, of borrowing on people who do or firms who run into bad debts.

It’s two months already and he hasn’t repaid the debt in full yet. He’s asking for grace period to refund the balance. This is contrasting with the relationship he shares with his friend.

Business apparently isn’t going so smoothly and he’s tired of making excuses and opts to avoid his friend’s calls after exhausting his grace period.

Dan has bills, and his meagre sales cannot cater for both himself and other debts. Dan is frustrated and wishes he never had to have borrowed in the first place since paying them up have given him no room for saving.

Does the phrase “those who go a borrowing go a sorrowing really hold water”?

In the above illustration, anybody could be Dan. If one makes it a habit to borrow at the slightest presentation of a problem but not everyone could end sorrowful.

Go a borrowing: To borrow isn’t completely negative or a fact to be ruled out. Everyone had borrowed at some point in their lives to fix a certain problem.

These include even the big names and firms, this though are actually done from legal financial institutions to augment some functions and units in the organizations.

An adage says “never spend money, unless you have earned it”

Borrowing does not always have to end in sorrows or regrets but should be guard against through a scale of priorities as well as wealth maximization. 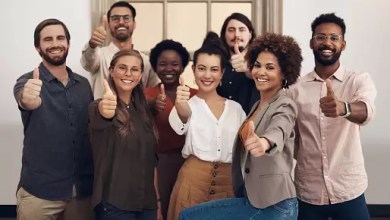 The Benefit Of Thank You In Business 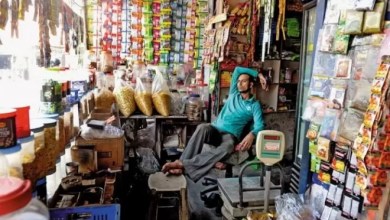 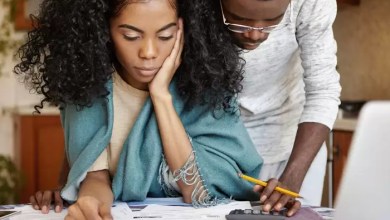 Get It Done Now 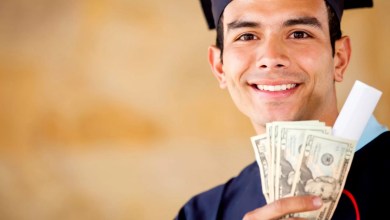 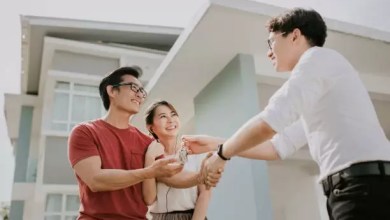 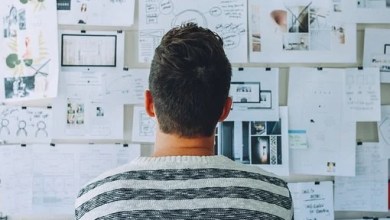 What Start-up Businesses Should Know and Do