Languages are a powerful tool. It is not just about communication but it is saturated with vast depth of emotions and it is a skill that needs to be cultivated especially when it boils down to learning others that are not our mother tongue.

There’s almost 7,000 languages in the world, with but which is the best? More specifically – ‘cos we know what you guys want – what are the sexiest languages in the world? According to Dr. Nigel Armstrong, a lecturer in French and sociolinguistics at the University of Leeds, there is no specific thing that makes a language sexy – it’s nothing to do with the sound of it. In fact, the romantic element of a language is due to our social and cultural backgrounds.

Here’s the languages you should be learning how to speak if you want to impress that special person.

1. French: The language of love is a consistent winner when it comes to sex appeal. French is the sexiest language in the history of ever. To make things even steamier, French is a legit Romance language here.

2. Italian: Completely beautiful, any word in Italian sounds sexy. Find out what it is that makes Italian so sexy here.

3. Spanish: Incredibly fast and fluid, Spanish never fails to make you weak at the knees.Find out what it is that makes Spanish sexy here

4. Portuguese: Brazilians have quite a strong accent, with Italian influences adding extra attractiveness to the language

5. Arabic: Throaty and with an almost French-sound at times, Maghreb Arabic is spoken in Morocco, Tunisia, Algeria and Libya.

6. Norwegian: The Norwegian accent has a sort of sing-song effect to it, making it one of the sexiest languages in the world.

7. Hungarian: Hungarian sounds beautiful when sung, with a rhythmic vibe to the consonants.

8. Thai: Thai is a tonal language, so the accent goes up and down.

9. Russian: With short vowels and a strong sound, Russian is clear, direct, and surprisingly sexy.

10. Turkish: Turkey has many regional dialects, all of which are quite beautiful to listen to. 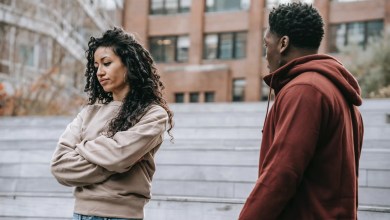 Why You Should Keep a Buddy You Don’t Even Like 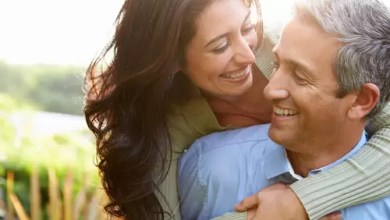 Love is a beautiful thing 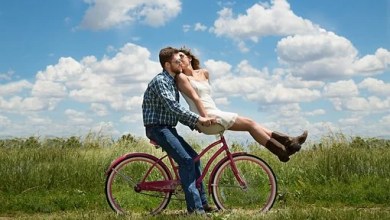 How To Go From Friendzone To A Relationship 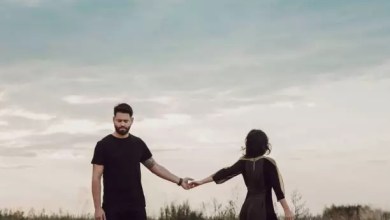 How Does A Man Feel When A Woman Walks Away? 10 Ways to Tell 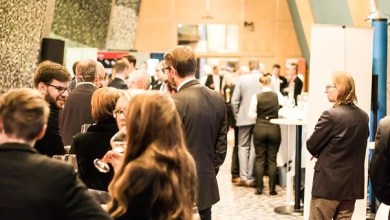 How to Begin a Conversation with Anyone, Anywhere, Anytime