The BET translated directly to mean the Black (Entertainment Television awards) since being in existence sometime in 2001 where awards were issued out to great figures in the entertainment industry to celebrate their contribution, hardwork and impact in the society and the world at large.

This has been a steady growing tradition and the events seems to grow, spontaneously and a lot bigger than the previous annually.

The BET strives to celebrate particularly outstanding achievements in the entertainment industry by African Americans in music, acting, sports, and other fields of entertainment over the past year. The awards are usually broadcast live on BET.

What’s the aim of the BET? The aim of the BET is to recognize the uniqueness in individuals especially in African Americans, to foster Unity and oneness, to encourage hardwork and outstanding talents in the entertainment industry annually.

How does the BET select winners amongst many awesome talents? The organizers of the BET Awards strongly believe in the phrase “majority carries the vote”. At such the BET, sends out ballots electronically and voters nominate deserving works and artists in all categories who they think should be nominated.

The top nominees get determined in each category, and the winners are selected via the academy members’ voting process.

The 21st annual BET awards returned Sunday night with the theme “Year of the Black Woman.” for the first time since the pandemic began. Award-winning actress of empire seasons Taraji P. Henson hosted the ceremony from the Microsoft Theater in Los Angeles, where a live audience attended.

There has been a good number of Nigerians in the music industry on this years BET Awards. The likes of Burna Boy(Daminu Ogulu), Ogulu)who did beat fellow Nigerian musician WizKid to win best international act award, Naomi Osaka(on the sport scene) came smiling into limelight via tennis excellence.

The BET Awards is of several categories and winners were awarded their trophies to commensurate their excellence.

What does message does the BET pass to you and that career? 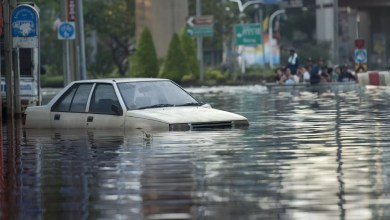 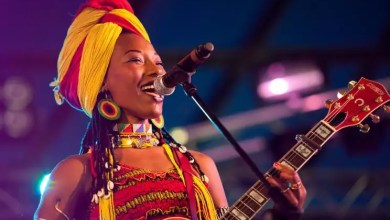 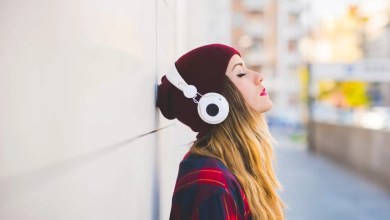 Would you say your music album contain good songs? 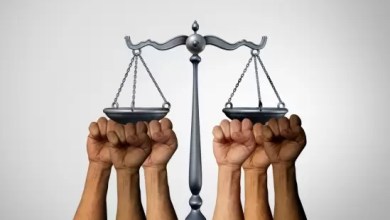 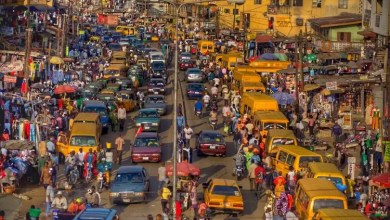 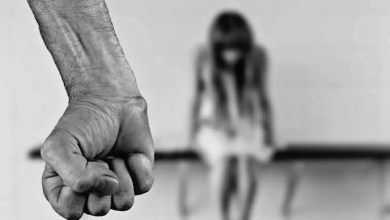