How about we start with you telling me what windows your laptop is?

If you have a windows 10 pro then you must be among the few favoured hands after MacBook users of course. Well, you might want to be updated on the latest versions, the big news is there is now a windows 11 Operating System .

In 2015, When Windows 10 launched, Microsoft team said it would be the final version of the operating system but had announced windows 10 will be retired in 2025.

Microsoft has unveiled Windows 11, its “next generation” operating system, at a virtual event.

This new software is structured to allow Android apps run on the Windows desktop. Windows 11 OS also allows users to configure multiple desktops for work, home, and gaming, akin to a Mac.

An early preview version of the new system will be released for app developers next week.

Windows 11 OS will be available as a free update to existing Windows 10 users – although some devices will not have the right specifications. These include a minimum of 64 gigabytes of storage and 4 gigabytes of RAM.

One cosmetic change is putting the “Start” button at the bottom-centre of the screen rather than left-hand side. 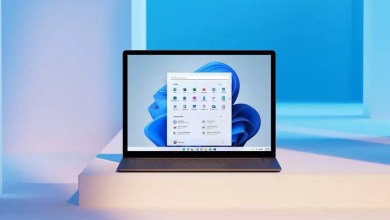 How to Install Windows 11 Even Without the Update 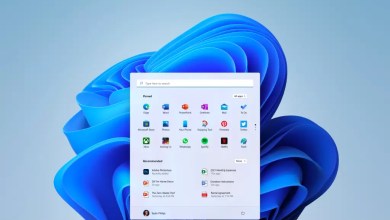 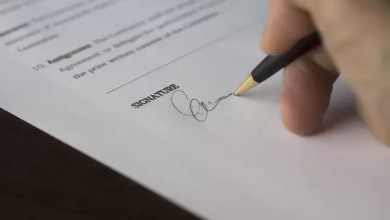 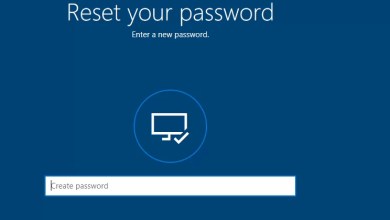 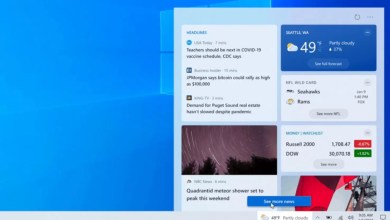 How to Disable Windows 10 Weather Widget 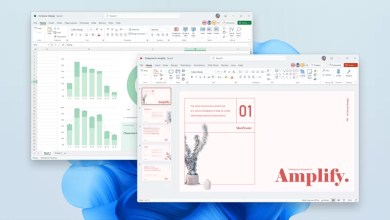 How to get the new Microsoft Office design