Xiaomi has released its latest phone innovation which it announced on 30th March to be released on 4th April 2022. This device is based on Android 12 and Joy UI 13 operating system. Let’s delve into the tech specifications and other cool features of this device.

Xiaomi Black Shark 5 Pro is available in stellar black and nebula white, and placed at a price of 600 euros. It’s camera is good at a 4k resolution and a touch sample rate of 720Hz enables good performance. It enables video playback, ringtone, and hands free feature.

It is powered by Snapdragon but it’s not water resistant or dust resistant, so the user has to take precautions. There you have it, with cool features and specifications Xiaomi Black Shark 5 Pro is one of the best devices out there. 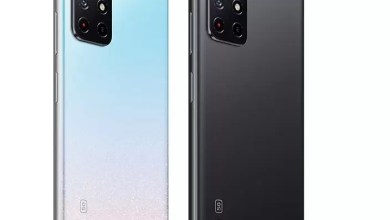 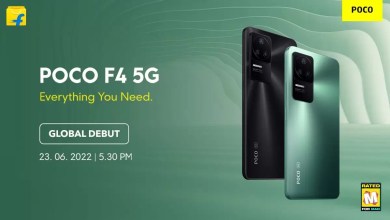 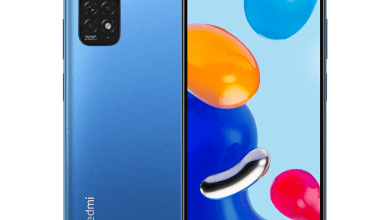 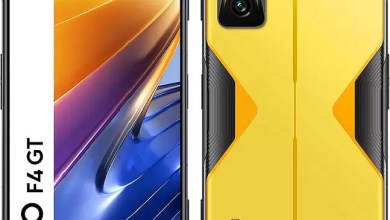 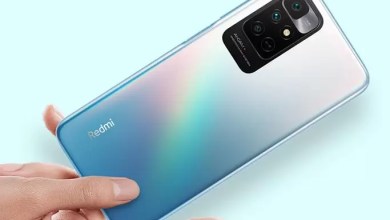