Yellowstone Season 5 Streaming: How To Watch It

Taylor Sheridan’s Yellowstone, one of the most-watched cable drama, is back with a season 5. In contrast to previous seasons, this one will air 14 total episodes over two chunks of seven episodes. And it’s safe to anticipate that the Dutton family will experience just as much turbulence this season as they have in seasons past. Yellowstone season 5 expands the Duttons’ dominance and establishes an intriguing premise with the series patriarch John Dutton (Kevin Costner) becoming the governor of Montana.

The first part of season 5 premiered Sunday, Nov. 13 on the Paramount Network, and Yellowstone is set to air weekly until December 18.

Yellowstone — chronicles the Dutton family, headed by John Dutton, who holds the largest contiguous cattle ranch in the United States. The ranch is in continual battle with those it borders, including a burgeoning town, an Indian reserve, and America’s first national park, amid shifting alliances, unsolved killings, open wounds, and hard-earned respect.

The Dutton family strives to defend their ranch and way of life from an Indian reservation and land developers, according to the official season 5 synopsis from Paramount. The Duttons’ are strained by medical concerns and family secrets, and their future is threatened by outside relationships and political aspirations.

Related:  The German Doctor - A Review

Yellowstone season 5 streaming on Paramount+ in the UK and is broadcast on the Paramount Network on Sundays at 8 p.m. ET in the USA., On other Viacom channels including CMT and MTV in the US.

Seasons 1-4 are also not available to stream on Paramount+ in the United States, but rather on NBC Universal’s streaming service Peacock. You should be good to go for season 5 as long as you have a cable or live TV subscription with the Paramount Network, such as Philo, YouTube TV, Sling etc.

You can watch the first episode for free on the Paramount Network’s website for a limited time and sign up for a free 24-hour pass to stream Paramount Network content that requires a cable log-in; however, keep in mind that this is different from the streaming service Paramount+. Season 5 of Yellowstone is the only season that can be watched in the U.K. due to streaming rights, although it is not at all available on Paramount+ in the United States. 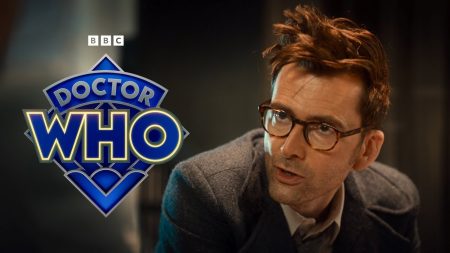 Doctor Who: Set to Return in November 2023 With 60th Anniversary Christmas Trailer 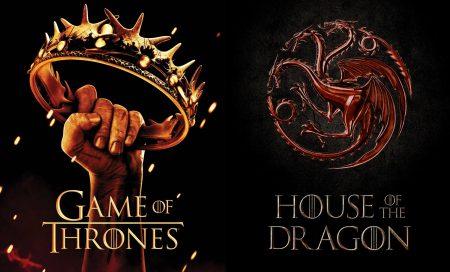 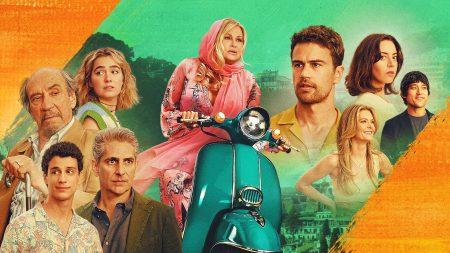 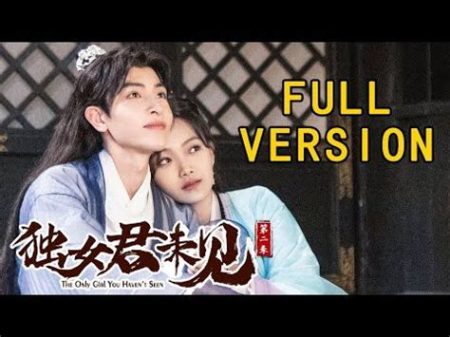 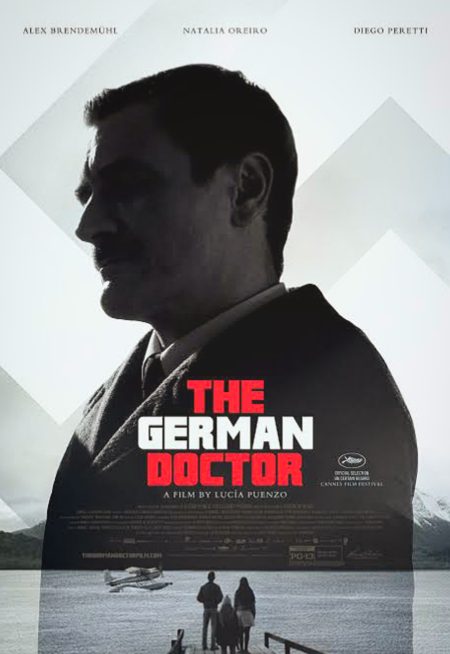 The German Doctor – A Review

All Streaming By Idongesit Eni 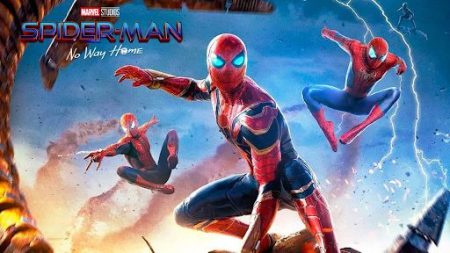 All Streaming By Idongesit Eni