Lucid Dreams: Ever had or heard of Lucid dreams? Well most cases you may not fully comprehend what that is though it may have occurred once or twice. This article will help clarify such ambiguity.

During lucid dreams, the sleeper is aware a dream is taking place but will not leave the dream state. Some further define these phenomena as dreams in which the sleeper can exercise control over different aspects of their environment, though studies have found this is not always the case, and that certain people are more predisposed to “lucid dream control” than others.

Surveys show that roughly 55% of adults have experienced at least one lucid dream during their lifetime, and 23% of people experience lucid dreams at least once per month. Some research has pointed to potential benefits of lucid dreaming, such as treatment for nightmares. Lucid dreaming has been studied extensively, but much is still unknown about the phenomenon.

Related:  Sleeping Pussy - What About It?

Is Lucid dreaming beneficial? Well they are a couple of benefits experts identify, such include:

Less anxiety: The sense of control you feel during a lucid dream may stay with you and make you feel empowered. When you’re aware that you’re in a dream, you can shape the story and the ending. That might serve as therapy for people who have nightmares, teaching them how to control their dreams.

Better motor skills: Limited studies suggest that it may be possible to improve simple things like tapping your fingers more quickly by “practicing” during your lucid dream. The same part of your brain turns active whether you imagine the movements while awake or run through them during a lucid dream.

Improved problem-solving: Researchers found some evidence that lucid dreams can help people solve problems that deal with creativity (like a conflict with another person) more than with logic (such as a math problem).

Disadvantages are of course inevitable such as less quality sleep, delirium, hallucinations etc. 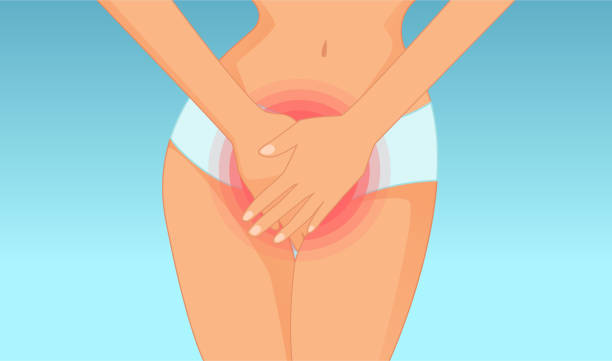 Sleeping Pussy – What About It? 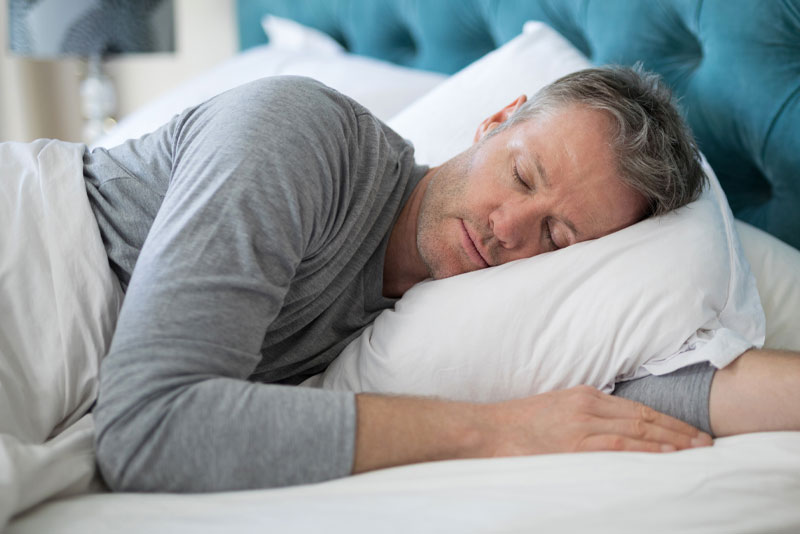