Are you a huge fan of aesthetics, flexibility and loves to customize your gadgets to suit your preference, and at such you go in search of those out of the regular versions apps, ignoring the originals. In as much as that seems cool, it is sadly also very risky. Modified WhatsApp are simply altered version of the original WhatsApp Messenger app designed by third-party developers yet uses the official WhatsApp framework. Because, they are not normal whatsapp apps, they are not trusted and are usually not found on playstore but rather on some other platforms. These goes for other modified app versions too.

Most modified WhatsApp are unsafe malware spreaders that exposes your device and data to not only hypothetical risk, but are clearly known targets for malware and fraud.

This is why the Play Store makes a difference, there is always some strong level of testing and security measures that apps downloaded from Play store have gone through and considered fit and safe for public use. through some level of security clearance. Though this does not guarantee 100% safety as the system isn’t perfect yet and somehow bad apps do make their way to the store. Google run scrutiny and doesn’t just sell any random app to its users.

A popular modified whatsapp is the Gb and FMWhatsApp, that had been recently discovered to spread the Triada mobile Trojan, that has infected many devices with strange codes that has access to other information and apps. Reading and launching subscriptions, sms box etc. Some of this apps may be linked to your account details and other personal information which places them at risk of not just exposure but hacking.

Always Say No to Modified WhatsApps and simply stick to avoiding them inspite how appealing they seem, it is certainly not worth risking your privacy (and account) for. Instead always opt to watching out for the new and latest WhatsApp features before the rest of the crowd, you’re much better off downloading the latest from a trusted site like APK Mirror. 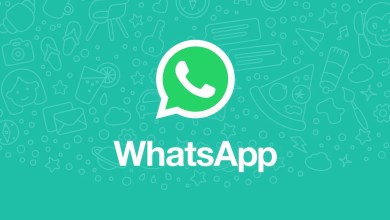 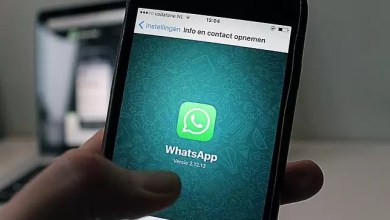 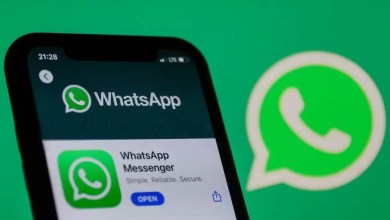 Download media from WhatsApp Status to your device with ease 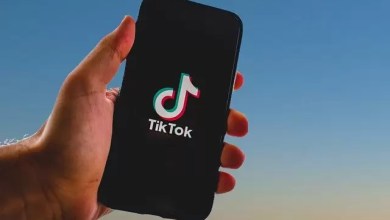 How to go live on TikTok 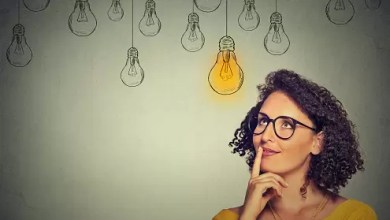 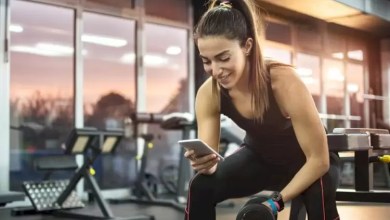