com.android.server.telecom is used to initiate and manage calls on Android mobile and this includes SIM-based calls using Telephony framework . It also manages VOIP calls using SIP like the SIPConnectionService, or via a third party VOIP ConnectionService.

Users are able to manage calls with Android Graphics user interface; once the call is placed, com.android.server.telecom uses its framework to initiate calls with the SIM card helping to establish network connection.

There are different functions also supported by com.android.server.com. Here is a list of the functions it supports.

You cannot uninstall com.android.server.telecom because it is one of the most important system service application on an Android device. Removing it in any way will make you from making phone calls as well as VOIP calls. 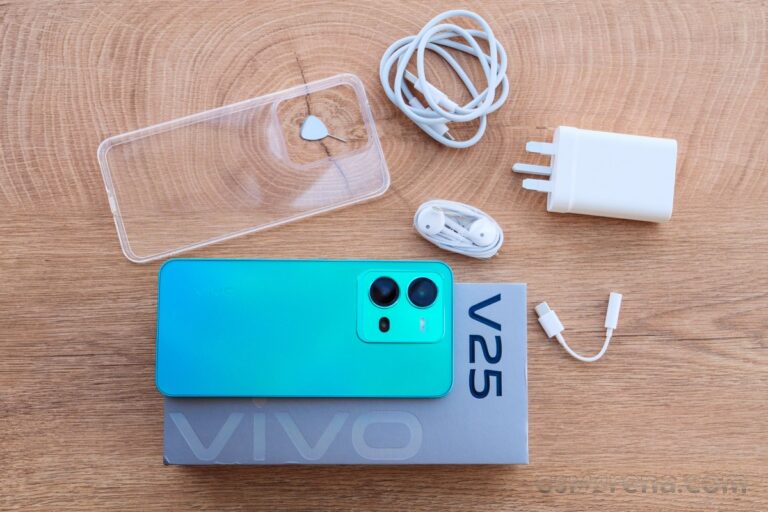 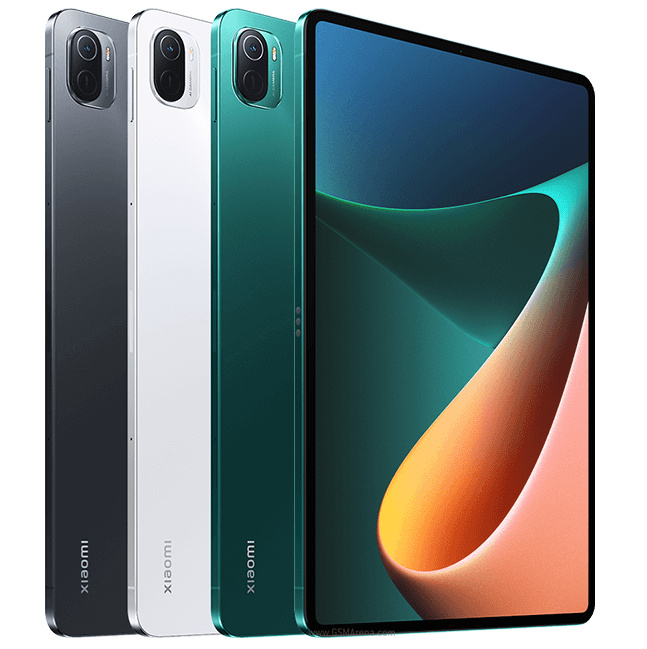 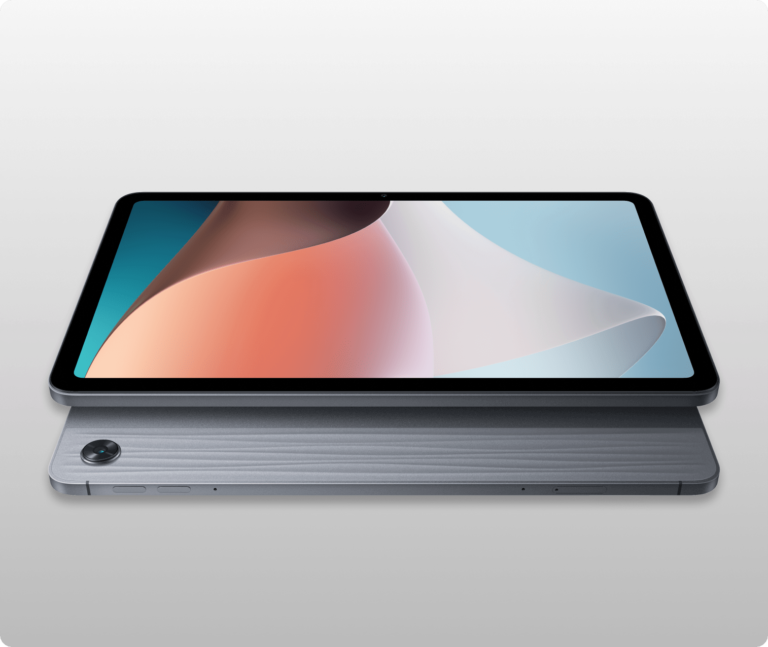 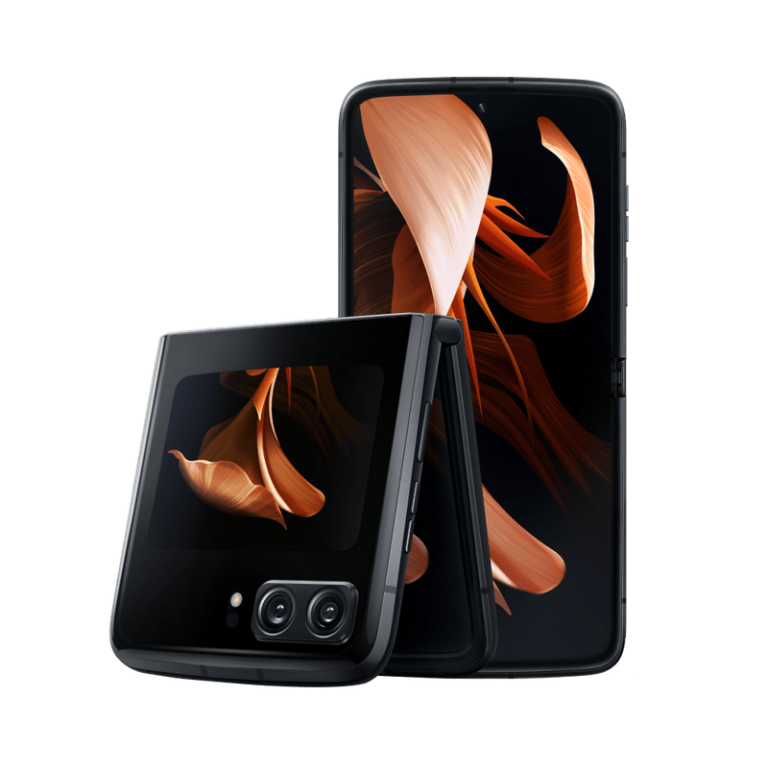 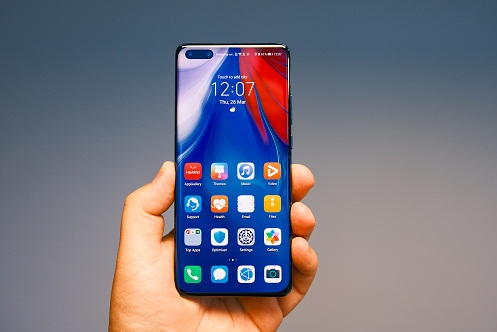 File System Limit: How To Remove From Your Device 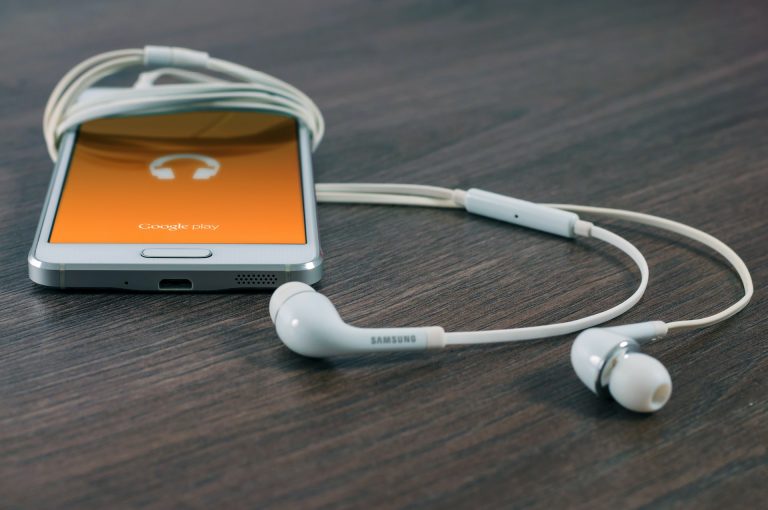 How To Change Android Sound Effect On Your Device

aapt:error: resource android:attr/lstar not found in Android (How To Solve This Error) Why You Need Android System Intelligence