What VPN works for Madden mobile

VPNs are a crucial thing for gamers as it has lots of functions that can help you play your game without errors. It provides internet service for users anonymously while securing their private online information.

For gamers,they provide a reliable and secure way to bypass geo-restrictions and ensure that you are not interrupted while gaming from rubber-banding, pings and glitches here and there.

This article tell you why you need a VPN as a gamer or a fan of Madden mobile and what’s the best VPN to choose from. Also there are tips on choosing the right VPN service for your needs.

Madden NFL mobile is an American football mobile sports game . It is a multiplayer game based on the national football league. You can play on devices such as Android/iOS devices, PS 5, Xbox one.

Due to licensing agreement, this game is blocked in some regions and therefore users in that region needs VPN to access the game and unblock Madden mobile on Android services.

You can use VPN to change your current location’s IP address. So the game now thinks you are accessing it from a different country.

It is not clear which regions have blocked the game but some users in France has complained of not being able to access the game. The game is blocked due to licensing disagreement with the national football league (NFL).

How to use VPNs to play Madden mobile from anywhere

Madden 23 is the latest in a long line of Madden collection. There might be some issues that arise from playing this version; unusual delays, bad servers connection, game can get stuck in the loading server.

Related:  How to Stop Videos From Autoplaying

Although it has been upgraded with new movement options on both defense and offense, game players have complained of several issues like rubber-banding, ping spikes.

That’s where VPN comes in, VPNs can help gamers improve ping , reduce lags, unblock geo-restrictions, also provide security against DDoS attacks because it will not be your IP address.

If you want to play with a friend in another country, use VPN to bypass the restrictions in your location. You can change your IP address to one of the VPN servers location,you can choose a server location close to the server you play on.

Also you can minimize latency and improve the quality of Internet connection with a VPN.

What VPN works for Madden Mobile

Not all VPNs supports fast gaming, very few can cope with the demands of gaming. Therefore it’s important to use the best VPNs and make connection close to the game server you wish to play on and enjoy your game.

We have compiled a list of the best VPNs to choose from that can work on Madden mobile.

Each VPN has been researched through and through and has been found with great track records. Also these VPNs will help you unlock a new level in the game.

Nord VPN will protect your internet security when gaming. It encrypts your data, masks your IP address, protect from DDoS attacks (DDoS attacks occurs when other gamers track down your connection by sending traffic to your IP).

Also one thing that makes Nord VPN Stand out is that it has a built-in ad and malware blocker called CyberSec which helps users keep virus away. Enable CyberSec function and avoid ads and virus.

Also this VPN does not keep logs of the user’s online activities so the user’s private info is secure.

To use Nord VPN, connect to a server near where you play to minimize latency. You can connect up to six different devices simultaneously, and you can change your IP address twice.

Nord is peer to peer friendly, with a kill switch to keep you safe always while you game online. It is an excellent choice for Madden mobile gamers and it comes at a reasonable price.

If you play games on chrome or Firefox, there is an extension for your security. 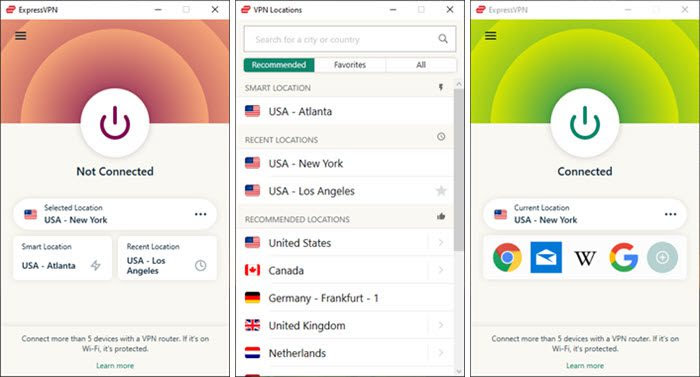 About 75% of gamers prefer Express VPN which makes it one of the most trusted VPNs available.

It makes up our list of recommendation as it is trouble free, you can surf the net faster, confidentiality is assured as it does not keep log of the user’s online activity.

Express VPN is available for about 100 countries in the world so you can easily access from your location. It has military grade encryption so be assured your data is safe and you can bypass restrictions meaning you can access Madden mobile from anywhere in the world.

You can use this VPN on your PC, Mac, iOS, Android, consoles.

Sign up for Express VPN for $6.67 per month with a 30 day money back guarantee. Also you have unlimited access to as much bandwidth as you need.

PIA assures you of military grade encryption for your security online. Does not keep logs and very easy to use ;also fast to configure with enough bandwidth. It has over 12000 servers about 78 countries; with its one click connection feature PIA has a track record of protecting users data.

Related:  9 ThinkGeek Alternatives You Should Consider

It is quite reliable to keep your safe online.Although one downside to this VPN is that it does not have a smart DNS service making it hard to be run on consoles unless you run it through a router which requires special technical-know-how .

But there is an easy to use app for Android, iOS, Linux, windows, Mac.

IP Vanish boasts of quick servers which are quite fast and easy to run. It has more server locations, unlimited data volume to protect your devices simultaneously from a single logged account. There are solid security features inherent in this VPN.

It has 256 bit encryption and other encryption algorithms including open VPN, IKev2 and WireGuard. It has 6900 servers and optimized configuration which gives even better speed. It also does not keep data logs, so your data remains a secret.

It has easy to use apps on all major operating system and devices. There is a DNS and IP protection that ensure security.

These are the best VPNs that works for Madden Mobile. Try out one of any of them and enjoy your gaming experience. 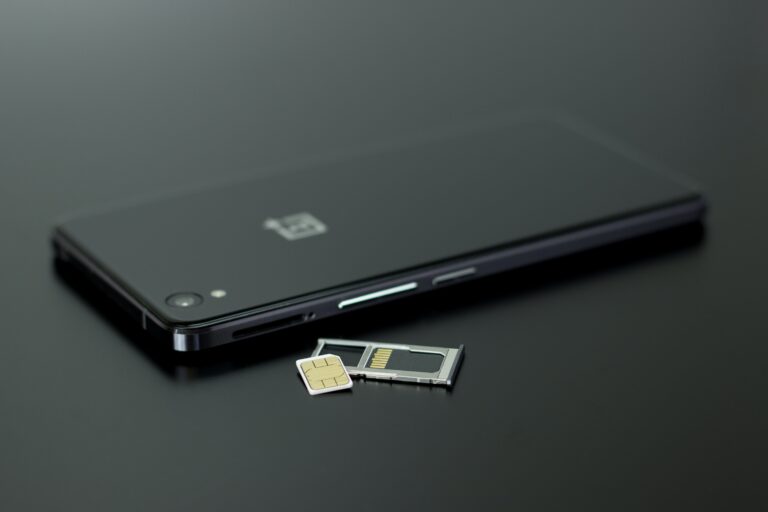 How To Unlock SIM Card Without PUK Code 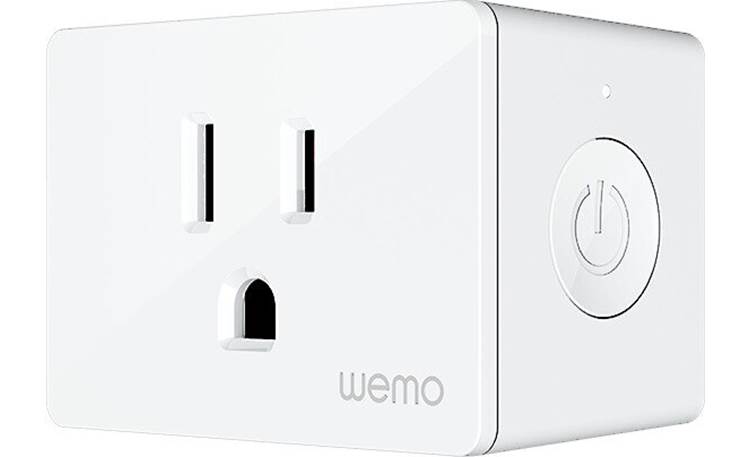 How To Reset Wemo Plug 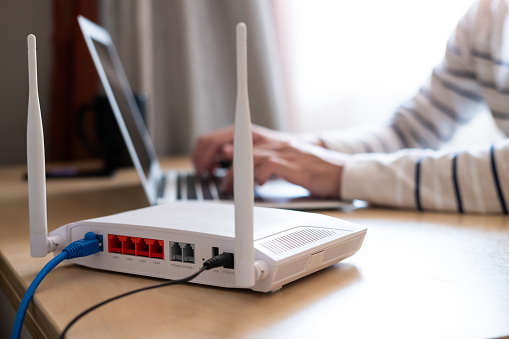 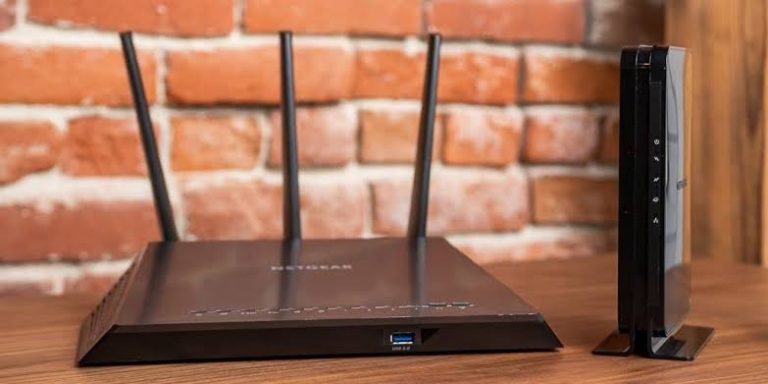 How To Connect A Router In Different Room From Modem 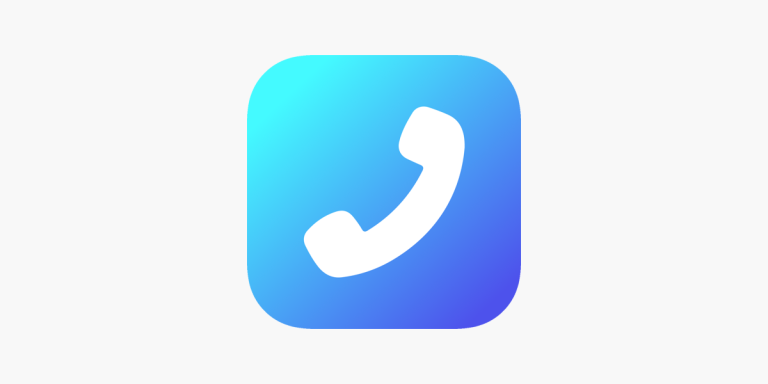 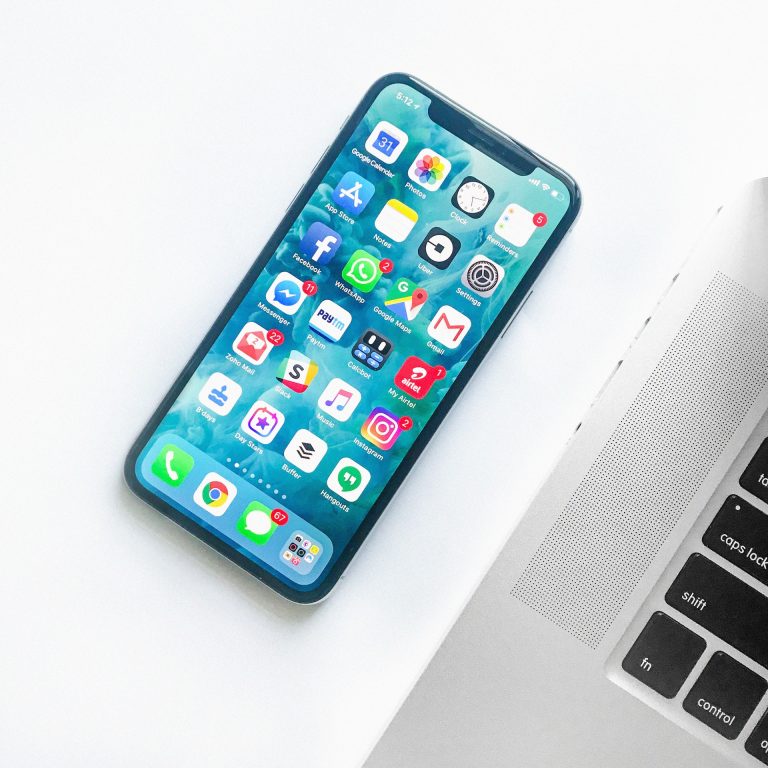 How To Turn Off Proxy On iPhone Cosmo VPN: Everything You Need To Know 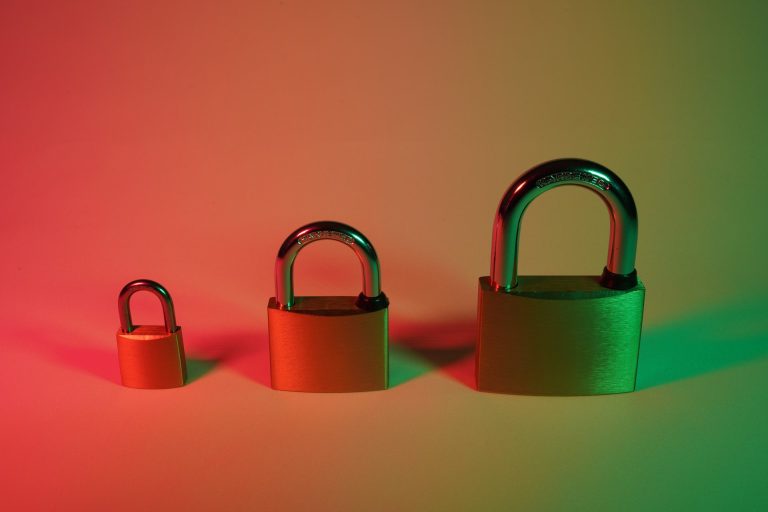 About WayBar VPN And How To Use 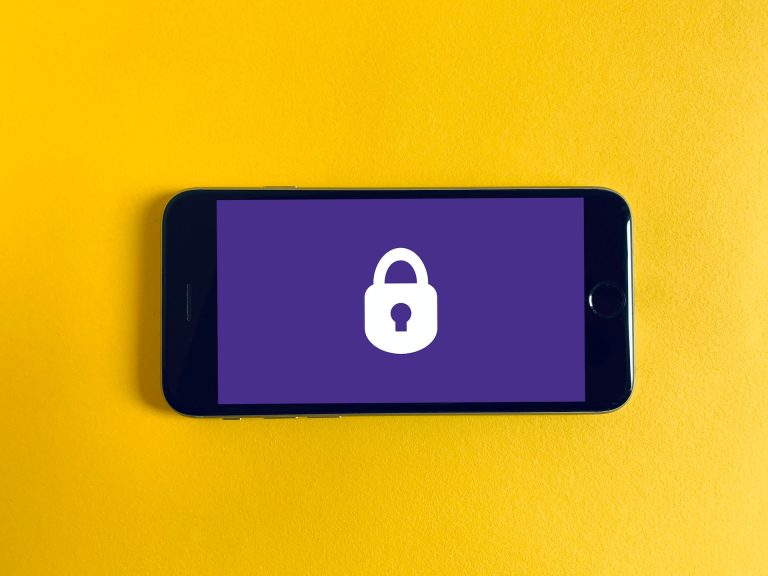 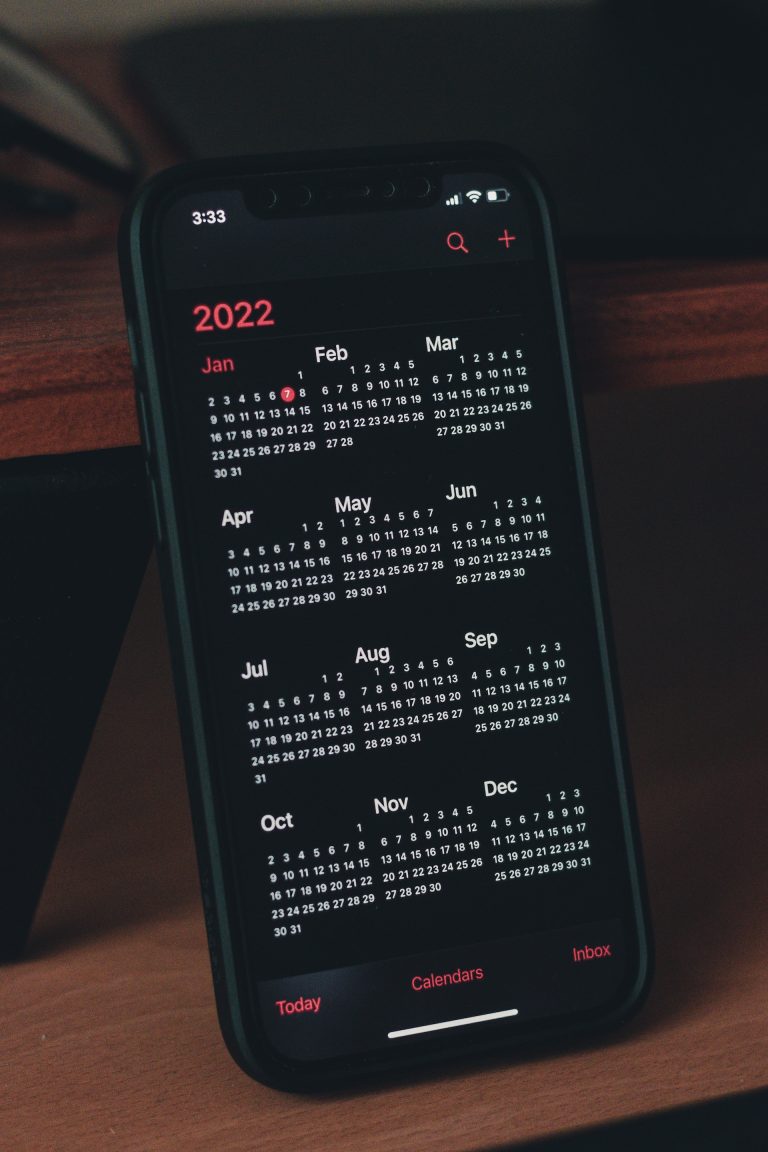 How To Remove Android Calendar Virus