There now exists a Google app bug that can stop certain Android devices from placing and receiving phone calls according to Bleeping Computer. These bug affects the latest update to the Google Search app on Android, according to a Google community manager, who did not confirm which version of the software contains the bug.

How to fix the phone call bug on Android

Google has issued an update to patch the call bug. All you need to do is to install the update. (If you have automatic updates enabled, it’s likely you have already done so.) To check if your app is fully up to date, follow these steps:

Which Android phones does this bug affect?

Until Google releases an official list of affected smartphones, anecdotal evidence is the best we can work with. And no matter which phone you have, you should update your Google app to ensure all your calls are getting through. 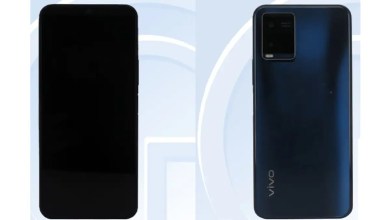 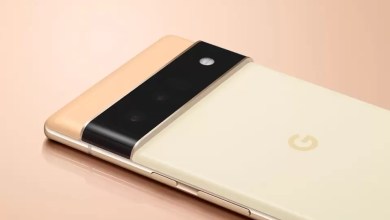 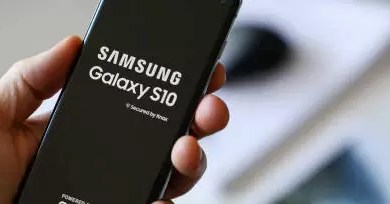 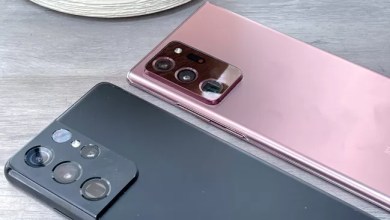 Things that Android simply do better than iPhone 13 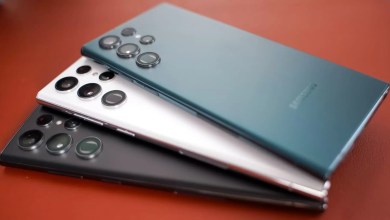 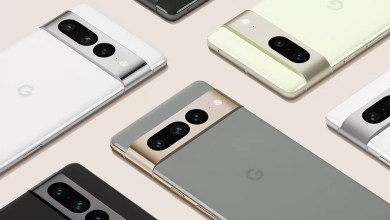