Here's all you need to know about Launchbox Xbox digital integration.

Launchbox is an app that helps gamers launch games on their PCs or consoles. There are quite other game launchers and launchbox stands out as one of the best.

Launchbox is one of more advanced launchers, as it can handle any type of game even old PC games. It is the one stop shop for gaming on your PC as it is capable of featuring modern and historical games.

Launchbox was built initially as an attractive frontend to DoSBox, but now it has expanded and now supports modern PC games as well as console platforms.

Launchbox is constantly updating and adds new features and improvements with each update. Bugs and other issues are also fixed to give users a better gaming experience.

The latest version we expect is the version 12.15. it is configurable if you like to customize settings, there are lots of them to suit your needs.

Everything to know about Launchbox Xbox digital integration

New features has been added to the latest version of launchbox, some of these features were carried over from the previous version 12.4

Related:  How To Switch Characters In GTA 5 PS4, Xbox

There are also few fixes that has been done in the newest version;

Related:  How to Unblock Someone on Xbox

This new improvements will give you a better user experience while gaming. This is why Launchbox is a good pick if you are looking for best game launchers. 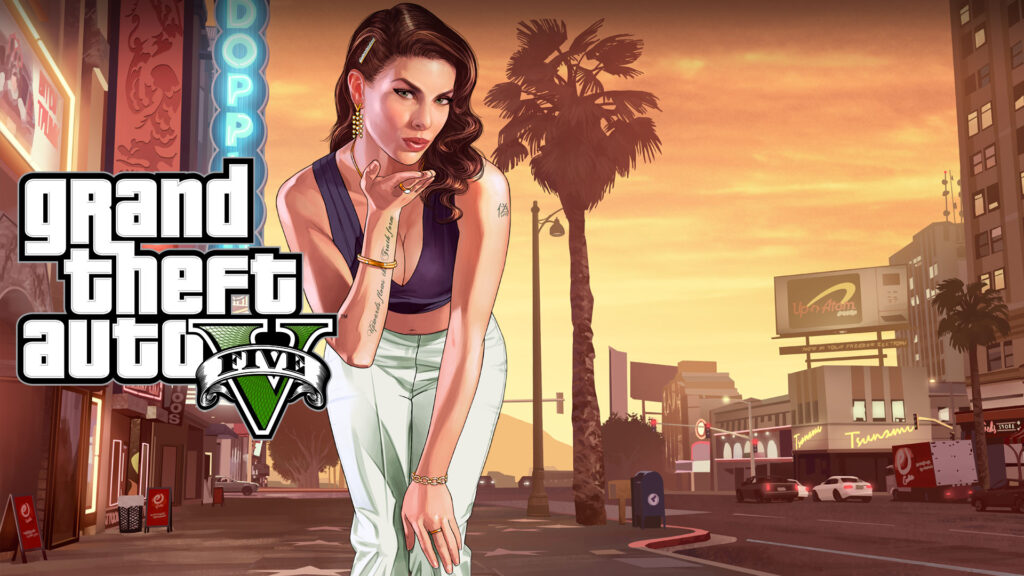 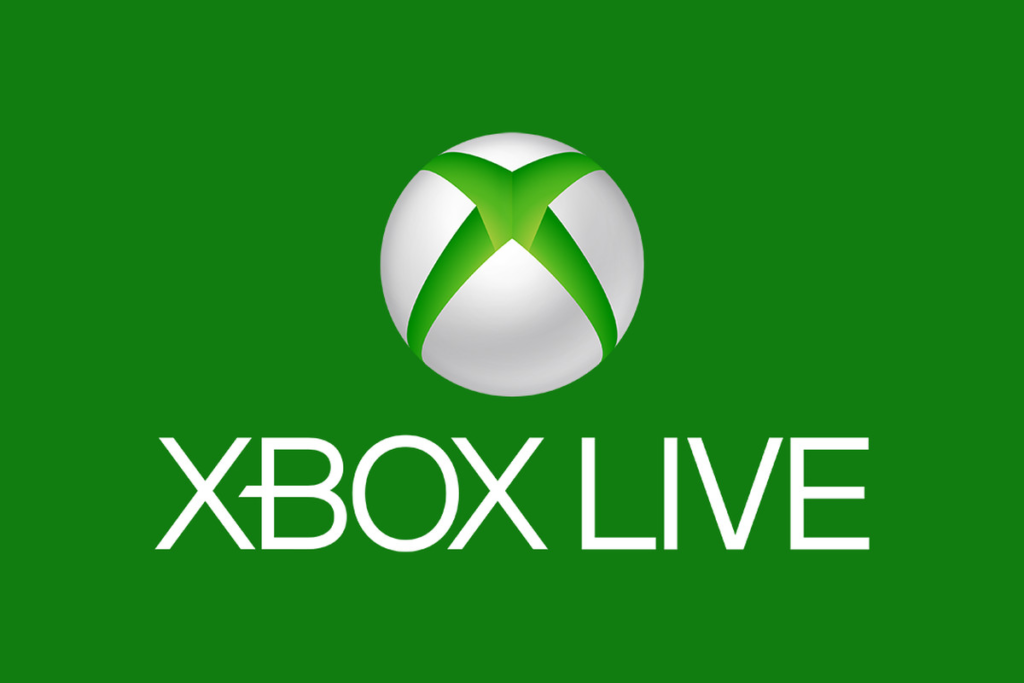